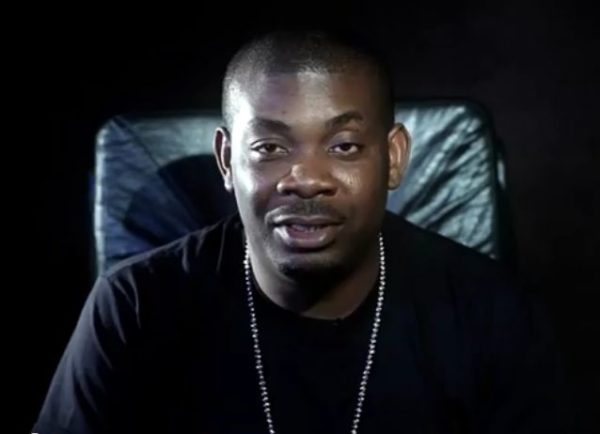 After very few interviews, and an official press conference at Likwid Lounge held with regards to Don Jazzy‘s new record label, the prolific hit-maker, Don Jazzy decided to officially introduce us to his brainchild, Mavin Records.

Songs like “Oma Ga” by Tiwa Savage, “Chocolate” by Dr. Sid; “Take Banana” by D’Prince and “See Me Ri” by Wande Coal, all off the Mavin All Stars‘ debut “Solar Plexus” album, are making radical waves throughout the music industry with massive airplay literally everywhere. 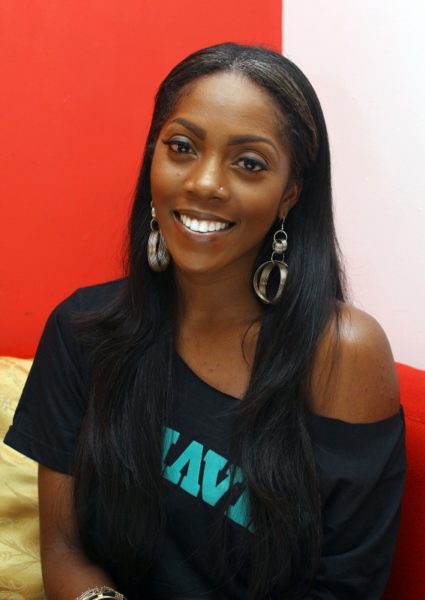 Don Jazzy speaks about setting up Mavin Records, Signing Tiwa Savage, “Solar Plexus” Collaboration album, a glimpse into his vision for the future of Mavin and The Mavin League.

BN Bargains: Get a Discount off Chop ‘N’ Fruits’ Training | Win a Ticket to Wizkid’s Star Boy Tour Concert in London or Manchester