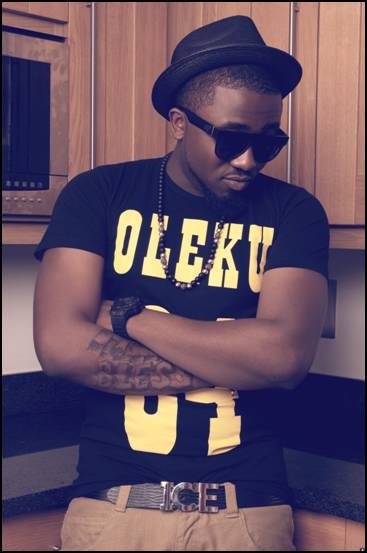 Afrobeats has slowly crossed borders and is taking over stages in Europe, the UK and the US. So, it comes as no surprise that the upcoming BBC Radio 1 Hackney Weekend called on Nigeria’s very own, Chocolate City ensign, Ice Prince to join the line-up.

Ice Prince joins the likes of Jay-Z, Rihanna, Nas, Wretch 32 and D’Banj to grace the biggest ever free ticketed event in London, which runs from June 23rd – 24th, where he’ll perform his smash hit single “Magician” with Gyptian.

This is what Ice Prince had to say:
“To be given the opportunity to perform on such a stage with some of my icons is exciting and a blessing. I feel very privileged and definitely looking forward to performing with Gyptian.”