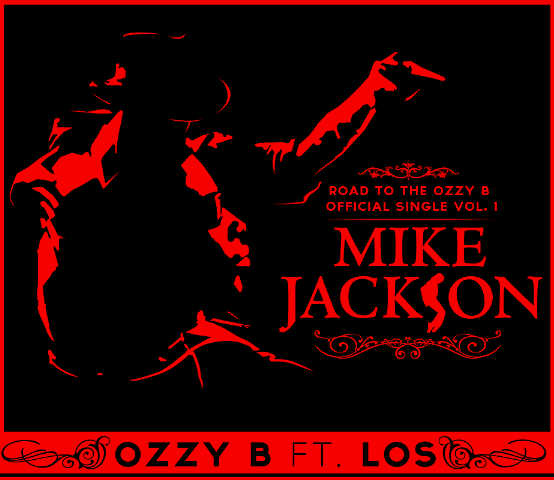 Ozzy B is one of the up-and-coming artists from this new generation of Nigerian Hip-Hop whose buzz on the internet has been phenomenal with just a mixtape to his credit (D.O.A.L), with over 7,000 impressive downloads.

As a build-up to his official single dropping soon, he’s in a campaign to drop collabo songs over the next few weeks with a few notable names in the industry.

So, here’s his first to kick off the campaign which has Ozzy B rapping on the second verse, with a catchy unique beat produced by Yung of L.O.S; full of “shwag”, intelligent wordplay and pure entertainment value. Enjoy!