BN Music Friday Top 5 - Back in the Day 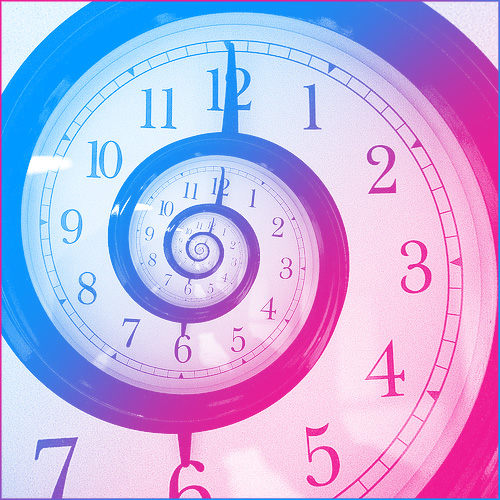 It’s Friday again and you know what that means – another edition of BN Music Friday Top 5.

I walked into the office a few days ago and one of my colleagues was unknowingly humming Baba Fryo‘s “Dem Go Dey Pose” and it got us all riled up. So, we started laughing and reminiscing songs of old. Inspired by the nostalgia, I took to the internet in search of some of those “hits” from way back when and here’s what I found:

5. Daddy Showkey – Somebody Call My Name

I found a handful of some more nostalgic videos from the ’90s and the turning of the millennium and was glued to Youtube for a couple of hours trying to sort which ones to put up – from Azadus to Sound Sultan; Eedris Abdulkareem to African China; Lagbaja to Onyeka Onwenu and so many more.

But, It’s a top five countdown so there are only so many songs that can make it and well, even fewer whose videos I could find online. But, to break the rules a little, here’s an all star collaboration video from… to be honest, I don’t even know the year this was out but it was a hit.

BN Bytes: Nigerian Actress Genevieve Nnaji has been Chosen as a Range Rover Evoque Brand Ambassador – Photos from the Official Unveiling | BN Spotlight on Her Look