Saeon‘s come a long way from her “Recover From You” single from back in the day; being in the running for MTV Brand New and her colossal success of her remix of Brymo‘s “Ara”.

Since she came back with her banging new single “Lie” feat. Flowssick, it has been hoarding the radio waves and been on constant rotation.

Now, with a cameo appearance (more like performance) from Uti Nwachukwu (Big brother Africa), here’s her chic new video for her single “Lie”.

For more on Saeon, check out our “Who Is…” feature on her here

Also, Saeon‘s got so much more in store. While she was in the UK a while back, she dropped by the Factory78 studio and delivered an awesome freestyle (who knew she could rap this good?) to Mobb Deep‘s “Burn” instrumental: 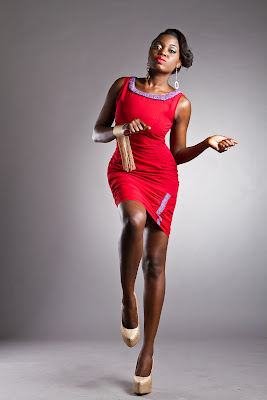