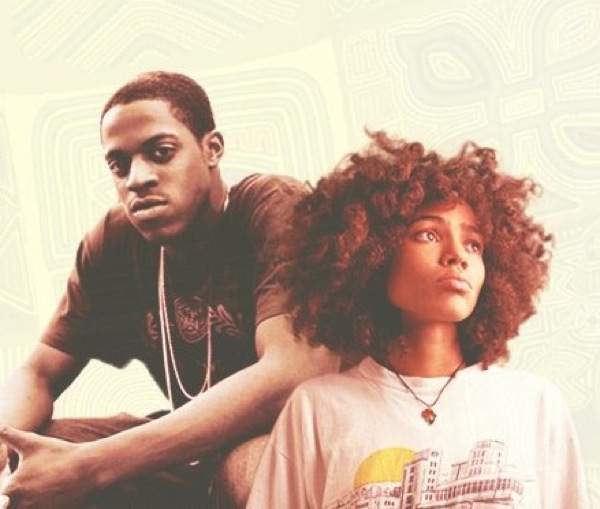 Nneka is known for her political and socially conscious lyrics and songs. So, it was no surprise when I saw this collaboration with Los Angeles-based eMCee, Cobe Obeah on “True Colors”.

As the track itself, which was produced by Carlos P. and Tumi, is a landscape of dubstep-meets-orchestral skips and inflections, Cobe Obeah raps about the realisms of “being Black in USA” while Nneka acts as a placebo to “numb the pain”.

The song is slated for Cobe Obeah’s next mixtape, “song of the Starz 2: Dark Night”. Enjoy! 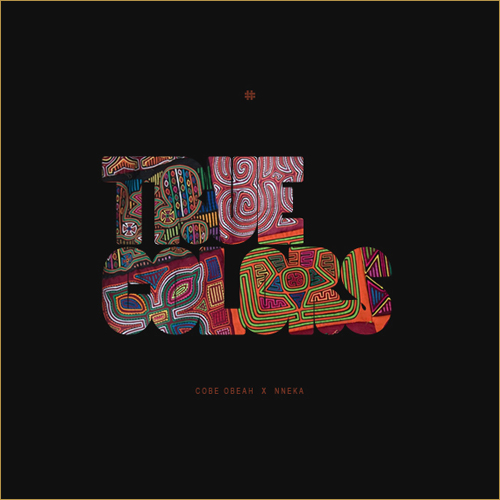 Also here’s a short clip of Nneka talking about how she creates music, her new album, “Soul Is Heavy” and politics. Check on it.