New Music: Brymo's Back with a Snippet of His Spanking New Jesse Jagz-Produced Single, "Go Hard" 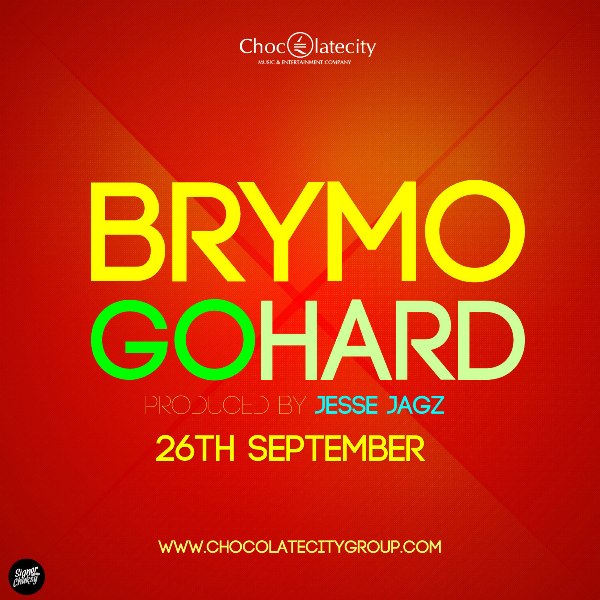 He also gave us a further taste of his versatility with his more Soul/Folk, “We All Need Something” but on September 26th when his spanking new Jesse Jagz-produced “Go Hard” drops, he jumps on a more Afro-Dance meets Afro-Pop joint which will also be on his debut album “TheSonOfaKapenta” slated to drop in November, 2012. Here’s a snippet of Brymo‘s new single “Go Hard” to whet your taste buds.