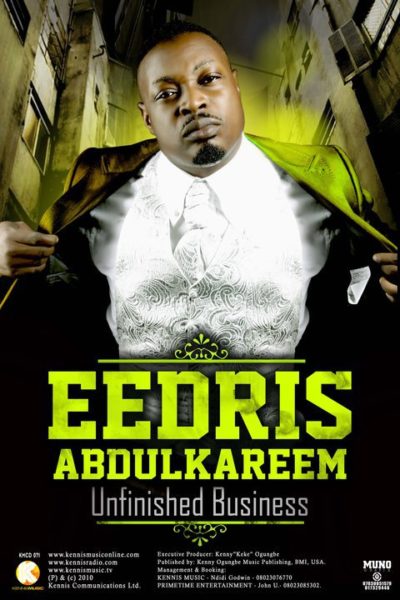 With all the controversy that got stirred this past week and as promised, Eedris Abdulkareem is back with a new single, “Baba”. Produced by Mikkyca. Enjoy!

In case you don’t know what “controversy” I mentioned before, watch the following interview where Eedris Slammed a lot of industry cats from D’Banj to P-Square and talked about his previous confrontations.

And here was Don Jazzy‘s reaction: