BN Bytes: Omotola Jalade-Ekeinde Steps into London in a Stylish All Black Ensemble for the World Premiere of Amina

As we all wait to see OmoSexy dazzle in her outfit at the premiere taking place today by 7:45 PM at the Empire Leicester Square, London, UK, check out photos of the Last Flight to Abuja star arriving in London.

According to a rep – TheodoraIbekwePR, for star, the 34 year old actress was shocked to see loads of paparazzi waiting for her arrival. Omotola, who is also expected to also sing at the premiere, wore a black zip-up jacket and pants which she accessorized with black pumps, a Hermes Birkin bag, bold sunglasses. The star kept it simple with diamond ear studs. She gave her look a pop of color by opting for orange nail and toe polish. 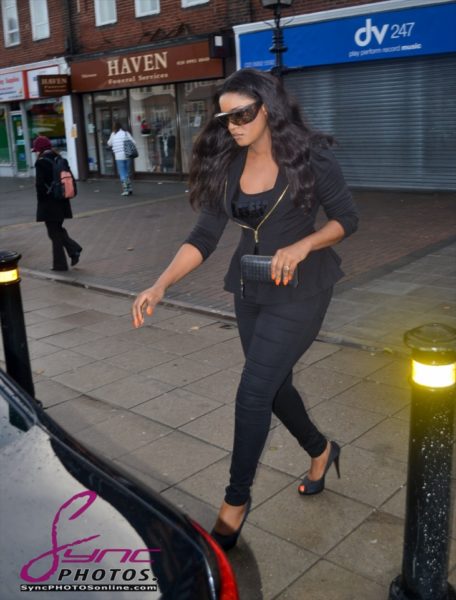 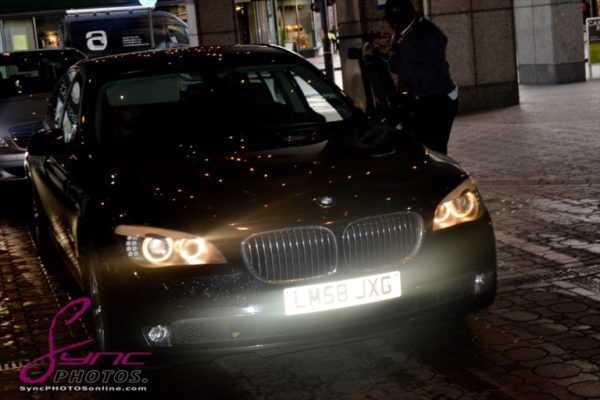 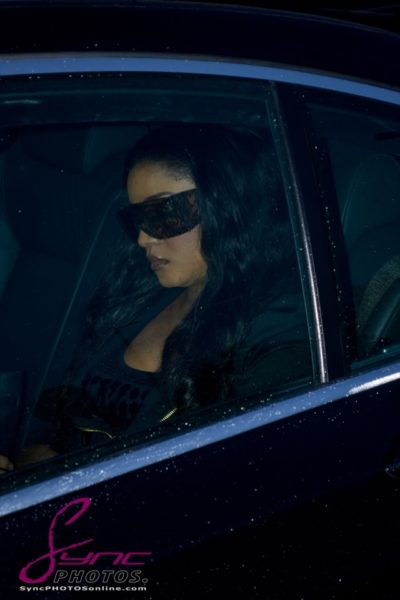 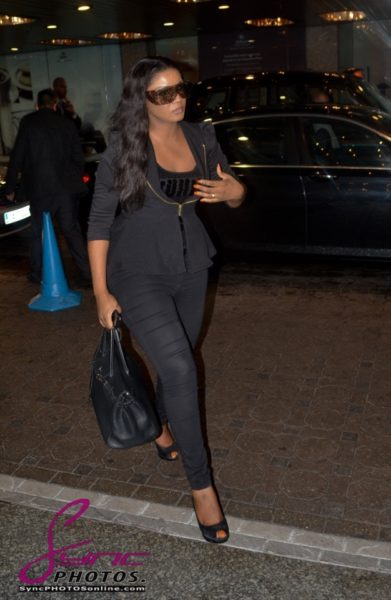 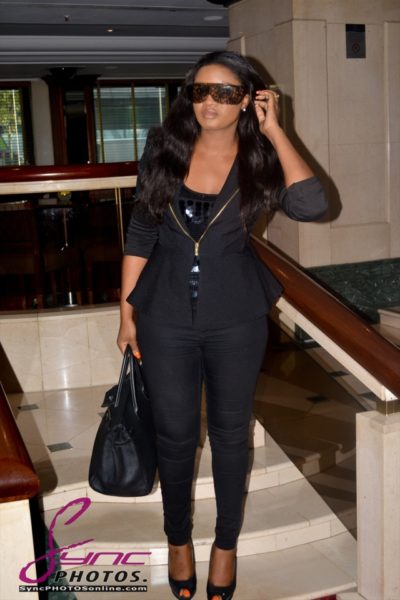 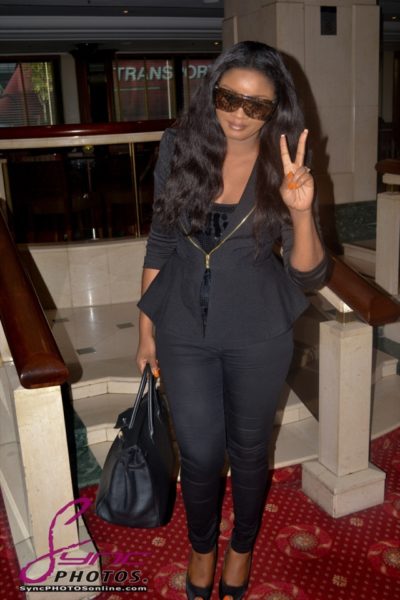 The Wait is Over! Announcing the Premiere of “The Meeting” with Rita Dominic, Femi Jacobs & Linda Ejiofor

BN Bargains: Get a 15% Discount off Costumes from Q Box Party City