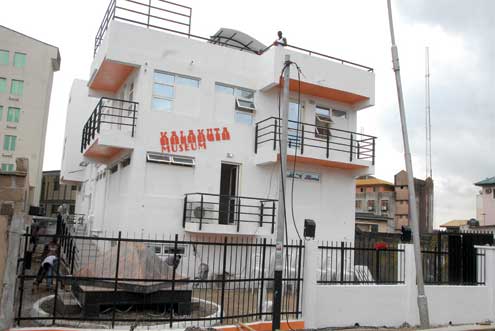 The home of the late Afrobeat Legend, Fela Anikulapo-Kuti which has now been turned into a museum was opened to the public at an inauguration ceremony in Lagos yesterday. Although the museum is not yet complete, his family wanted it to be opened on October 15, which would have been his 74th birthday.

The date also marks the beginning of Felabration, a weeklong series of festivities to celebrate a Nigerian multi-instrumentalist musician, human activist, tourism stakeholder and political maverick.

Fela’s son, Femi Kuti told the AFP that the family decided to open it on October 15 to symbolise his birthday. “The museum is not finished, but we had to make the opening today. The launch symbolises his birthday and his struggle.”

The museum which has been renamed Kalakuta Republic Museum is located on Gbemisola Street, Allen Avenue, Ikeja, Lagos. It was renovated by the Lagos State Government and is to be and managed by Total Consult. Fela’s trademark items like dresses, shoes and household materials are on display in the house. His bedroom, sitting rooms, photographs, with over 3,000 of Fela’s clothes are on display. Yeni Kuti, daughter of Fela said the public will be able to see the last bedsheet Fela used before he died in 1997, his saxophone and others. Fela’s producer and artist, Lemmy Gariokwu, the curator of the museum, said by the time other necessary things have been put in place people will be seeing Fela as in his real life.

The museum is one of the Kuti’s family efforts to promote the afrobeat musician’s legacy. 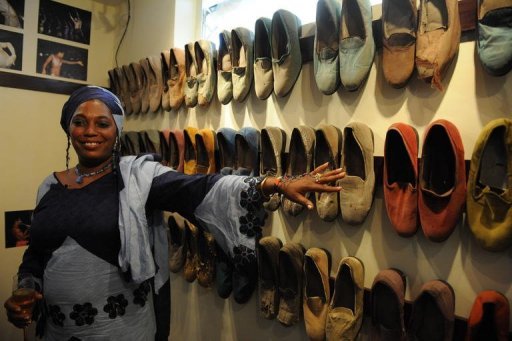 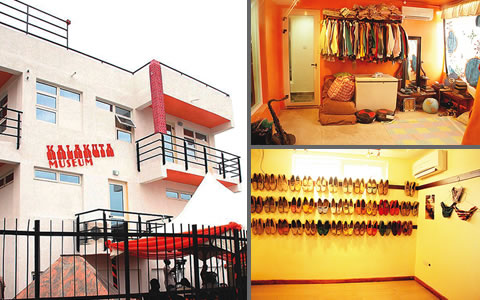 BN Prose: The Small Print- Excerpts from a Novel by Abimbola Dare

IG of Police Releases Statement on Aluu4: Lynched Students were Set Up by Debtor | Policemen were Pelted with Stones & Ran Away