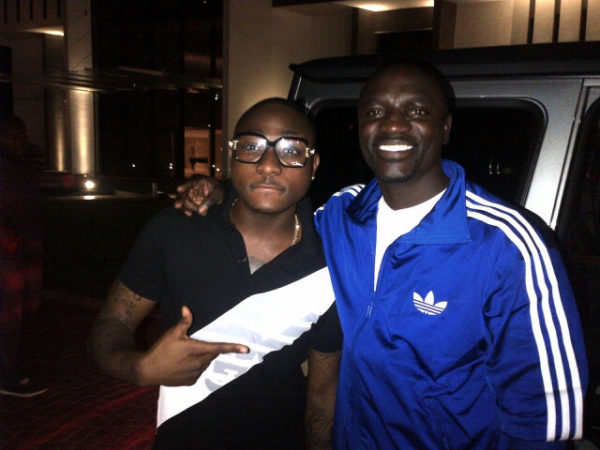 After series of rumors and hearsay about Davido‘s international collaboration, the proof is finally in the pudding. While the HKN gang were out in the states, shooting their videos for “Ekuro” and “Overseas”, they hooked up this fresh remix of Davido‘s smash hit, “Dami Duro”. So, without further ado, here it is! Enjoy!

Can You Feel The Bass? Listen to Moelogo – Bo Si Ta