It’s time for another fashion face-off here on BellaNaija.

Now, he can add our very own songstress, Waje to that list.

Today we have Waje and Latin-American reality star, Janney ‘Chiquis’ Marin battling it out for your fave in a black pin tuck jersey sleeve gown with sheer cut-out detail from his design label’s Fall 2012 collection. 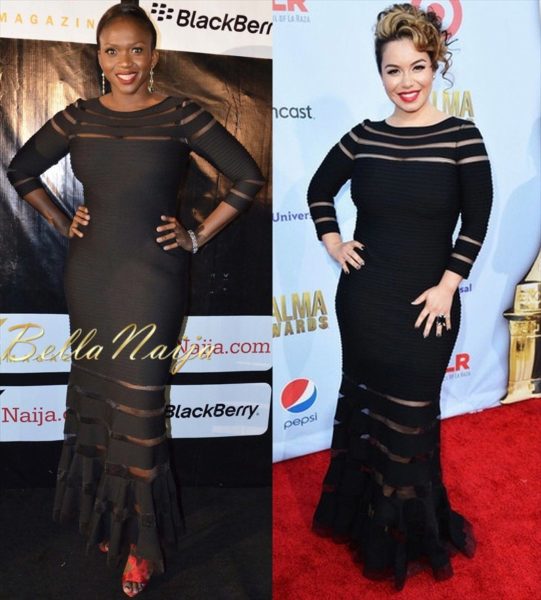 On Sunday 16th September 2012, 27 year old Jenni Rivera presents: Chiquis ‘N’ Control star, Janney ‘Chiquis’ Marin rocked this three-quarter sleeve illusion detail gown to the 2012 NCLR Alma Awards, an awards show honoring the accomplishments made by Hispanics in film, television and music; Janney, who tragically lost her mother earlier this month in a plane crash, accessorized her dress with diamond stud earrings, a black ring with silver details and black pumps. She finished her look by styling her ombré curls in a fun up ‘do that swept to the side and a glossy poppy red pout. 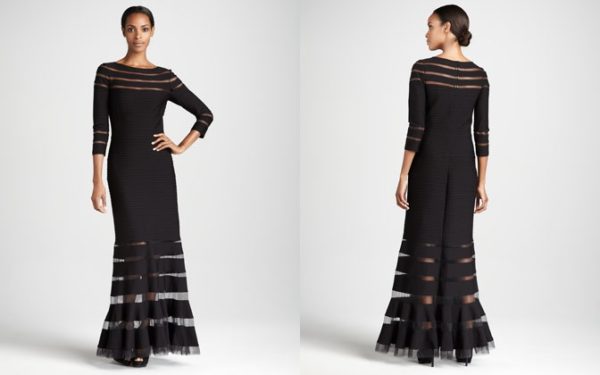 At the L.A premiere of The Book Mormon, the Mad Men Star, Christina Hendricks wore a three-quarter sleeve cocktail dress with illusion accents while Rebel Wilson donned a pin tuck jersey boat neck flare skirt dress with sheer cut-out detail to the premiere of the Bachelorette. 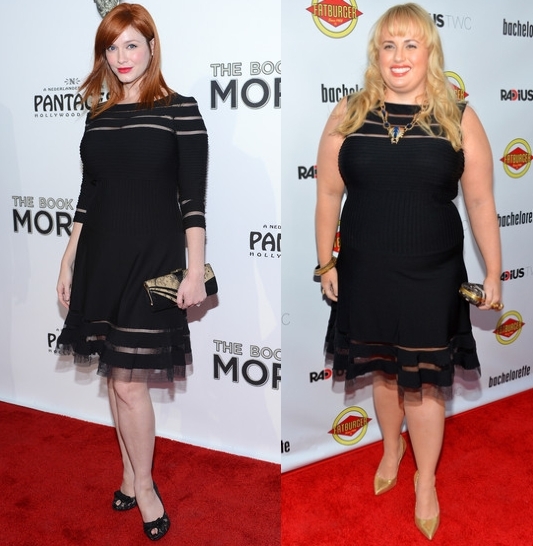 Check out other version of the dress! 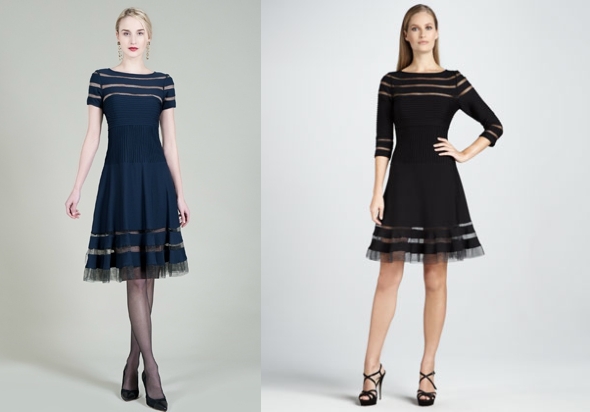 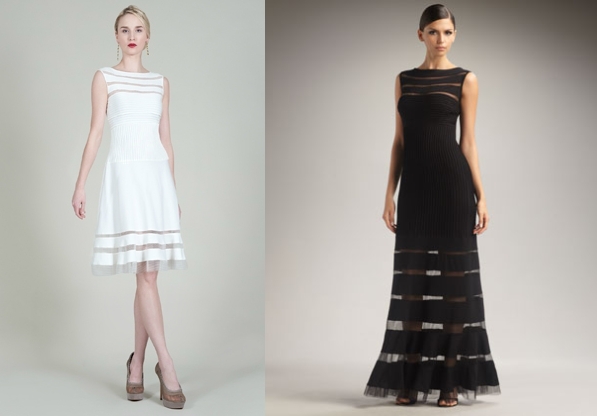