Wizkid's "Made in Lagos" is Coming October 15 | But First, a New Single "No Stress" 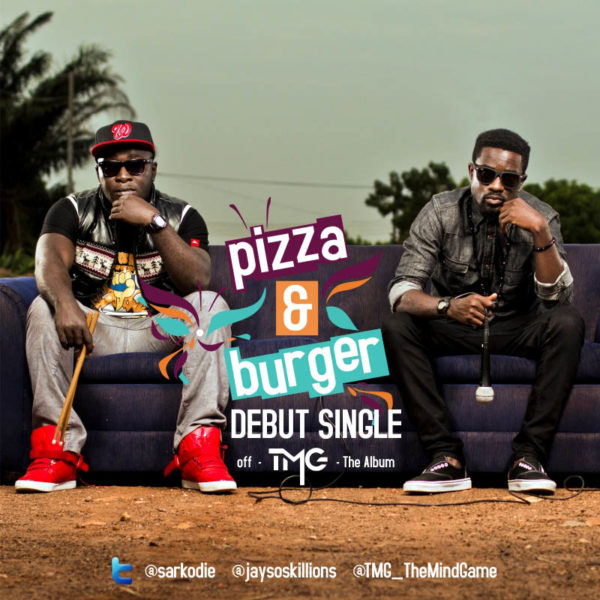 “Every now and then we see great talents teaming up to releases works that could simply be described as masterpieces. BET Award winner, Sarkodie and musician/producer/rapper Jayso, who was responsible for most of the hit songs on Sarkodie’s debut album, are teaming up to bring fans a joint collaboration album, dubbed ‘The Mind Game’ (TMG)”

Here’s the video to the debut single off the album, “Pizza & Burger”

Wizkid’s “Made in Lagos” is Coming October 15 | But First, a New Single “No Stress”