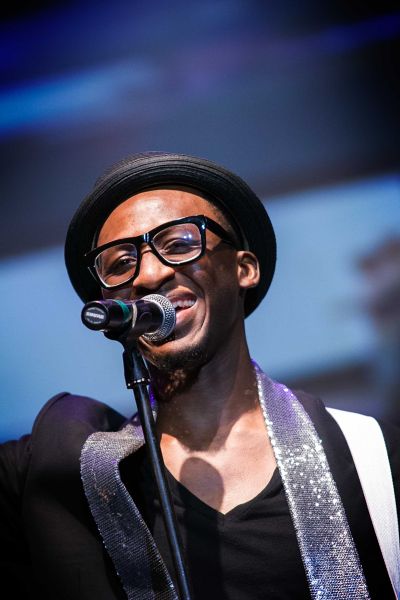 Alternative Soul and Rock star Bez has joined the growing number of Nigerian artistes now verified on Twitter. The artiste had an outstanding year in 2012 from being inducted into the MTV Iggy Hall of Fame, premiering ‘Stupid Song’ ft Praiz on BET International and speaking at Harvard.

He has now kicked off his achievements in 2013 with his Twitter verification and is in the preparation stages of his European and American tour and an upcoming album. 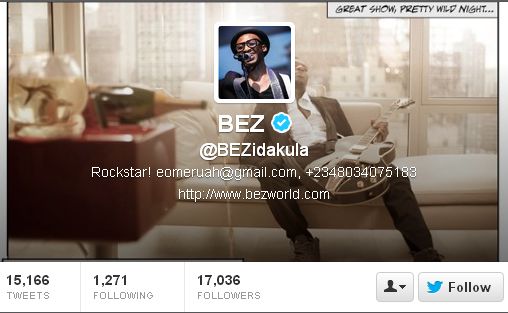 Bez will be performing in South by South West in March and will be going on a European and American tour later in the year.

The music star tells BellaNaija that his second album is an evolving sound. Bez alternates between a hybrid of Rock, soul and R & B. He will be allowing musical influences from all over the world and will have some great international collaborations in his upcoming album.

We’re definitely looking forward to it!

Related Topics:BezBN Bytes
Up Next