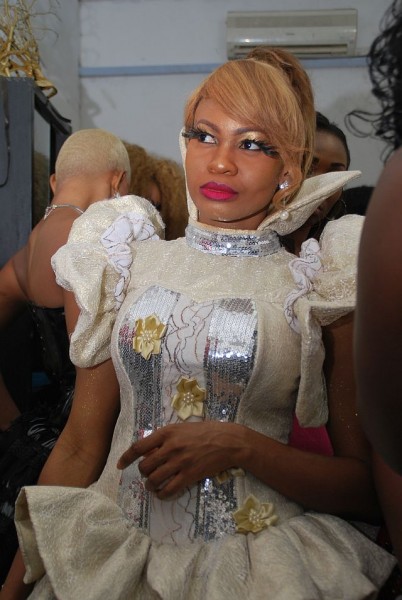 The autopsy report for Nigerian music star Susan Oluwabimpe “Goldie” Harvey has revealed that she died as a result of an “Intracerebral Hemorrhage” caused by “Hypertensive Heart Disease”.

Goldie’s autposy was carried out at the Lagos State University Teaching Hospital in Ikeja and the report was signed by Dr. O.O Oyewole.

Creative and boundary-pushing artiste Goldie died on the 14th of February 2013, just hours after she arrived from Los Angeles where she had gone to experience the Grammy Awards.

According to the New York Times health section, when an intracerebral hemorrhage occurs, “Death is possible and may occur quickly despite prompt medical treatment.” 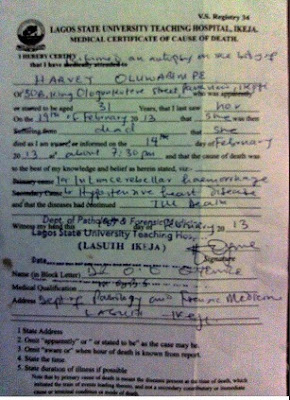 About Intracerebral Hemorrhage from From Stroke Centre.org

Who gets it?
Intracerebral hemorrhage occurs at all ages.