Now this is one movie to watch out for.

In January, Ghanaian actress Yvonne Nelson exclusively revealed to BellaNaija Movies & TV that she was currently working on her third movie production titled House of Gold.

Although she stayed mum on the cast, telling us that it will be an “Interesting” set, “Especially the Nigerian cast”, movie lovers were waiting to see which of Nigeria’s most sought after acts will be part of the production.

The 27 year old Ghollywood sensation didn’t keep us waiting too long for the cast. She set a social media frenzy when it was revealed via her Instagram account with a set of photos that Nigerian music stars Ice Prince and Omawumi, Ghanaian actors Majid Michel and Eddie Watson as well as Nigerian Idol season 2 winner Mercy Chinwo will star in the movie.

The movie is directed by Pascal Amanfo. Yvonne Nelson’s character is Timara and although Ice Prince, Omawumi, Majid Michel, Eddie Watson and Mercy Chinwo’s roles and character names are yet to be revealed, we do know they are all siblings.

House of Gold Official Synopsis by Pascal Amanfo
Too Much…For Too Many….

Dab Ansah Williams, a high flying entrepreneur/business mogul, polygamist and socialite, is battling with cancer and has 6 weeks left to live according to medical practitioners. With the help of his long time associate and legal representative, he embarks on a mission to call all his children back home – most of whom were born out of wedlock and various illicit affairs.

The re-union proves a little more than everyone bargained for as each child returns with an agenda, setting the stage for the most hilarious and bizarre 7 days of their lives. At the end, they realize that there is just too much for too many. 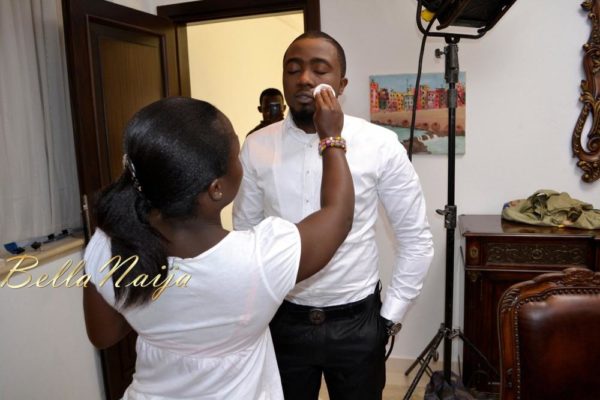 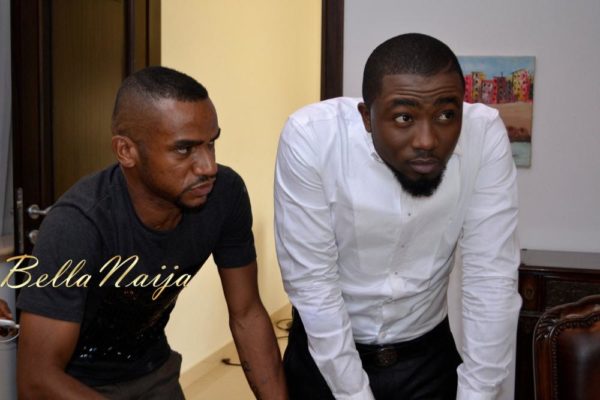 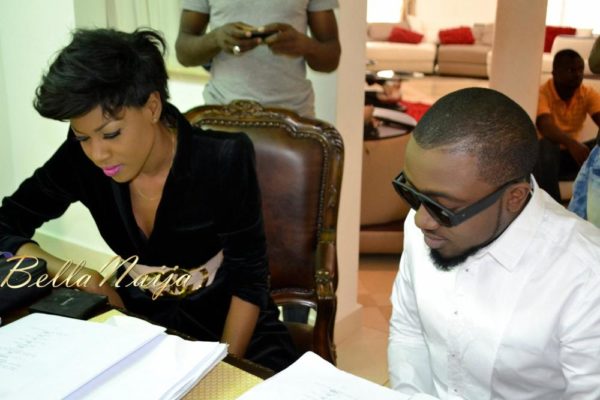 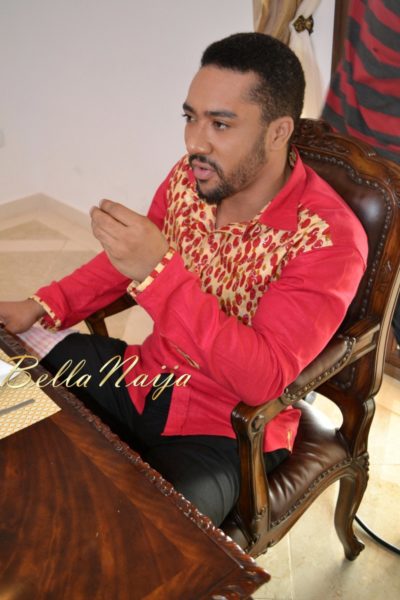 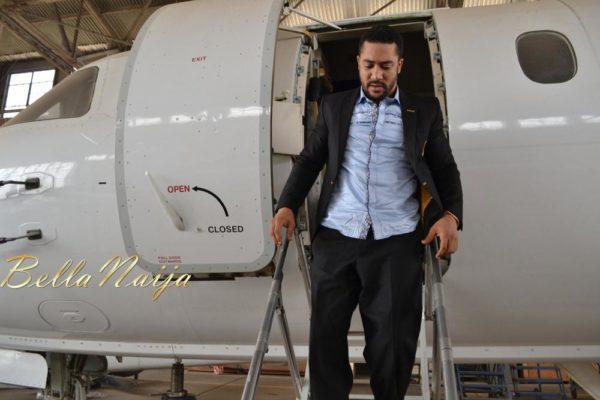 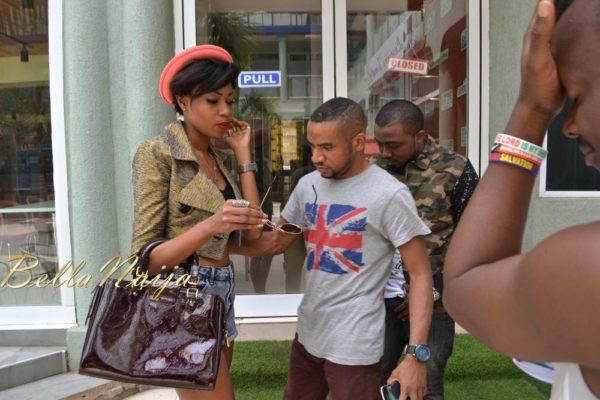 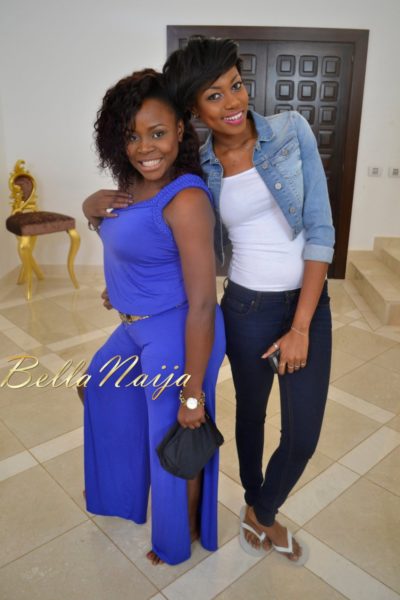 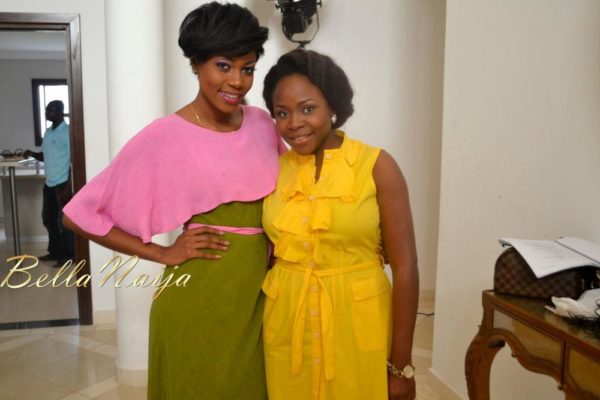 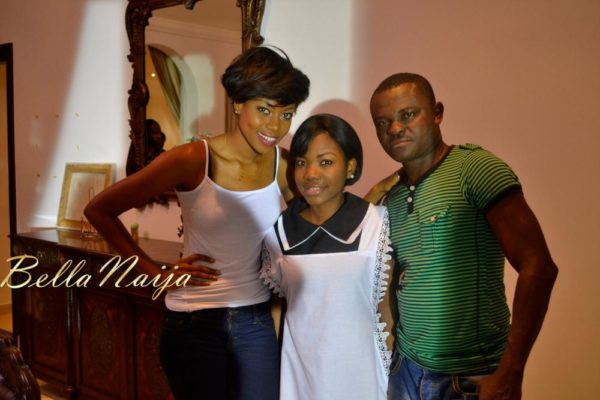 Also check out more behind-the-scenes shots shared by Ice Prince and Yvonne Nelson on Instagram. Ice Prince shows his playful side while Yvonne flaunts her fashionista persona – sporting a pixie hair cut and dazzling in some outfits and yes ladies, shoes. 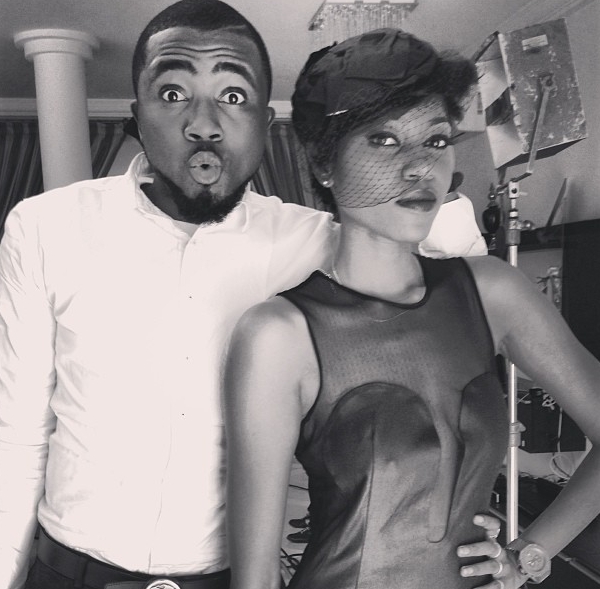 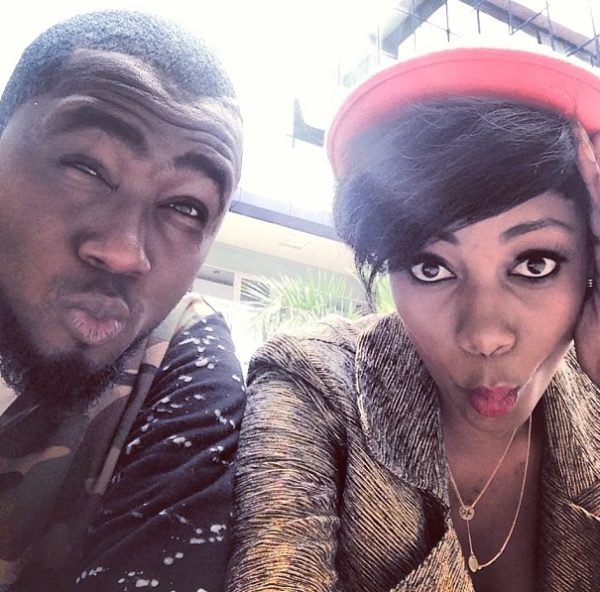 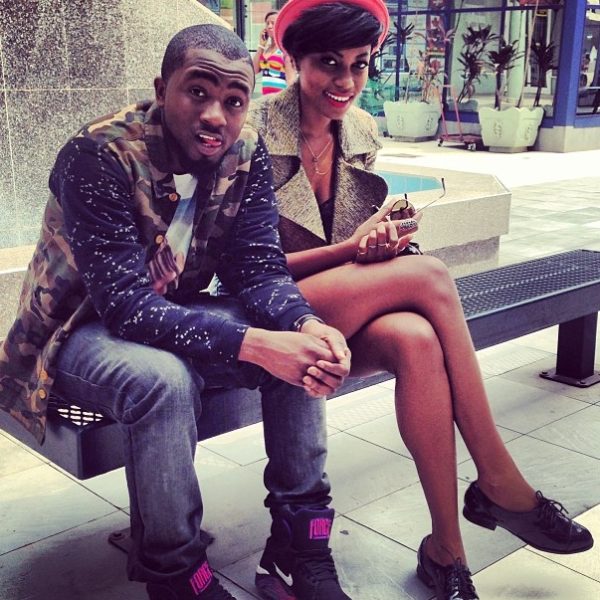 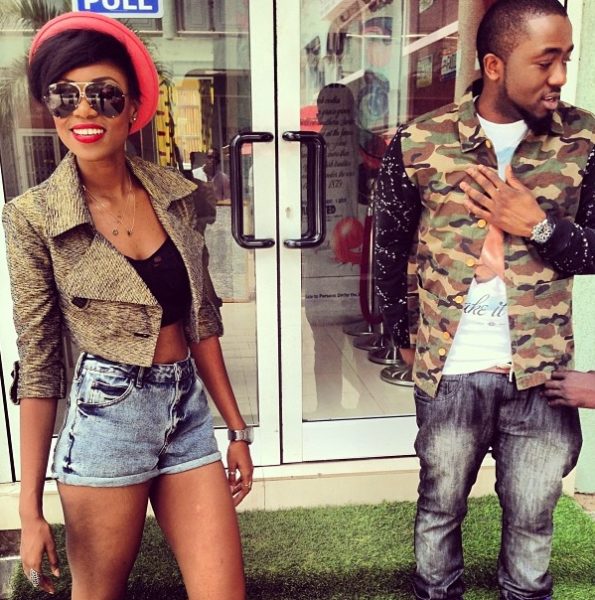 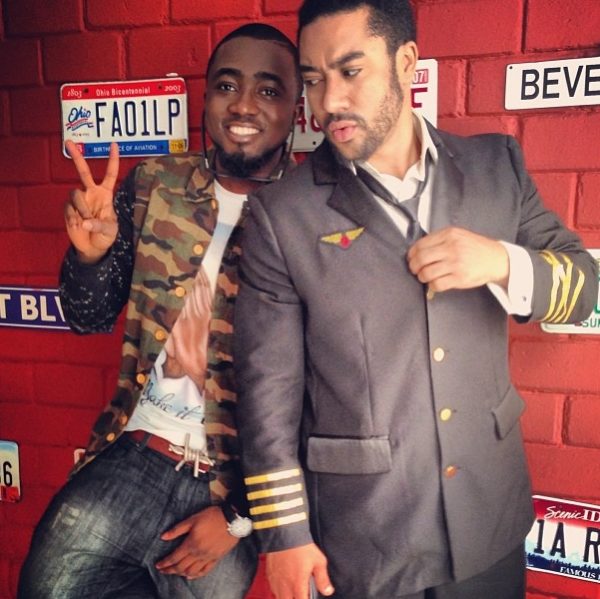 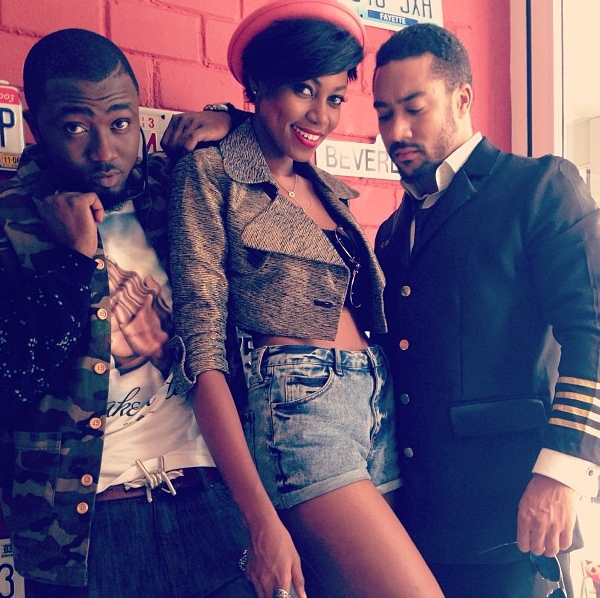 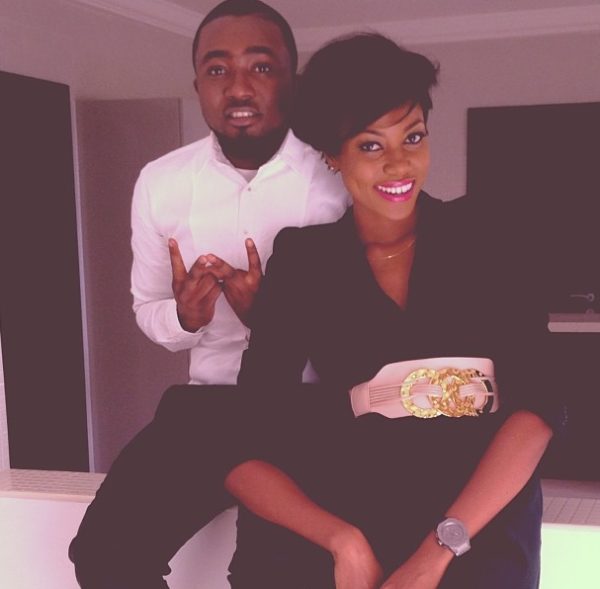 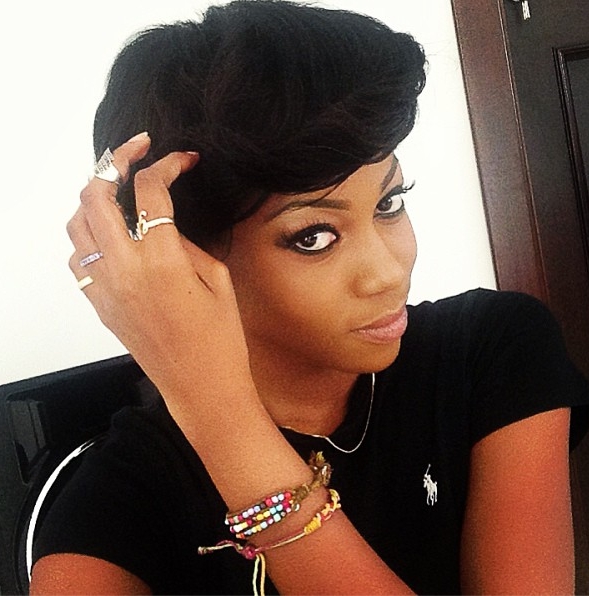 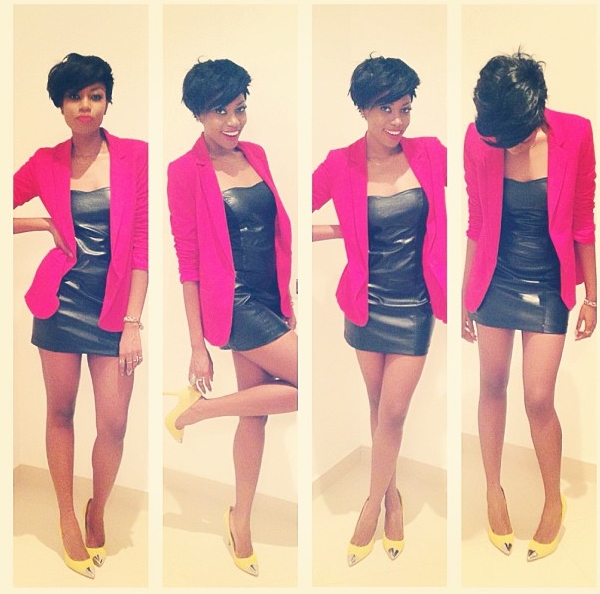 What’s your take on the scoop and photos? Let us know.

What Do You Do When you’re “Down & Out”? Watch Udoka Oyeka’s Short Film with Kemi ‘Lala’ Akindoju