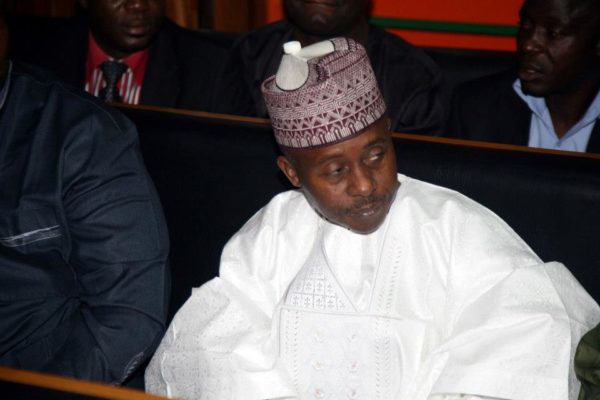 Farouk Lawan, the lawmaker and former Chairman of the House of Representatives Adhoc Committee on Fuel Subsidy and Boniface Enemalo, former Secretary of the committee have been remanded in prison by an Abuja High Court.

They were arraigned on a seven count charge for allegedly soliciting for and collecting a bribe of $620, 000 from Femi Otedola, Chairman of Zenon Oil.

At the trial which began today, both men pleaded not guilty to the charges. However, Vanguard reports that they were both remanded to Kuje Prison pending the court’s ruling on their bail application.

The court subsequently adjourned till February 8th, 2013 to rule on the bail application moved by their lawyers led by Rickey Tarfa and Mike Ozhekome, both senior advocates of Nigeria. 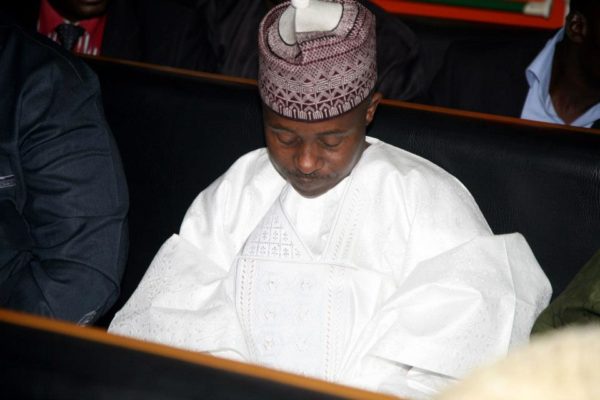 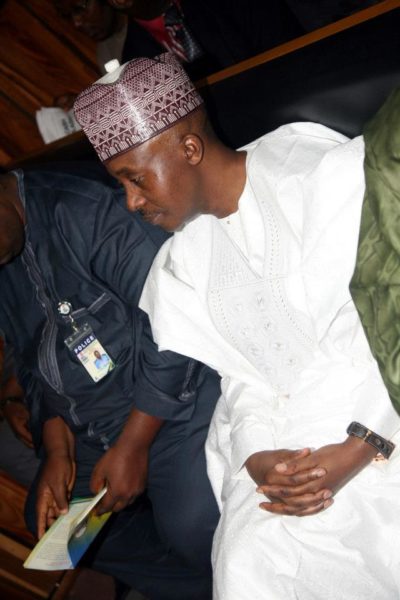 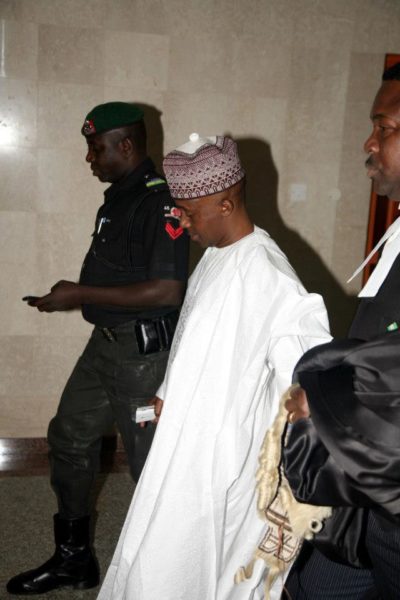 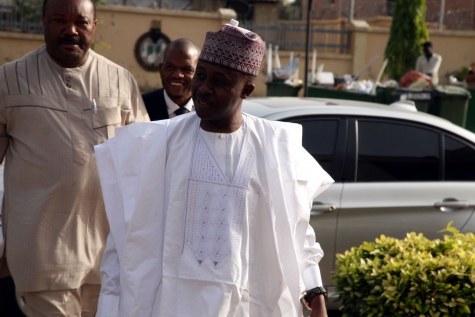 Luxury Human Hair Extensions Brand, Lo’Lavita Hair opens a Trendy Beauty Salon in Lagos | Your Look Inside the Hot Spot & All the Details of its Services