Two of the movie’s lead stars Yvonne Nelson and Moyo Lawal couldn’t make it to the premiere. According to Maestro’s Media, Yvonne Nelson missed her flight to Lagos while Moyo Lawal was on the set of a movie. 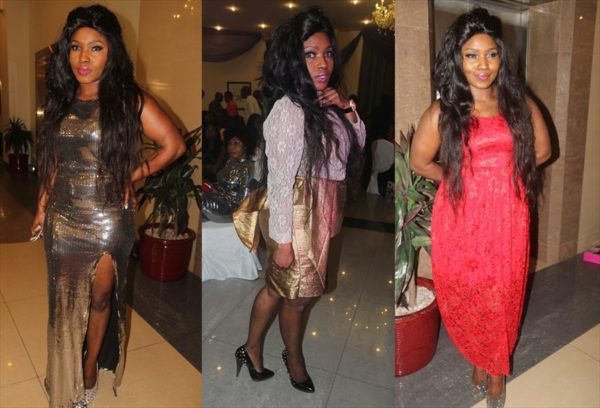 Halima Abubakar rocked three outfits at the premiere of her flick Mistresses at the Oriental Hotel, Lekki, Lagos.

For her first look of the night, Halima stole the spotlight in a sequined grey dress with a thigh high slit. She let her hair down and opted for a pink pout. Her dazzling number was accessorized with a pair of grey pumps.

Her second outfit by Alabi Couture by Meg Alabi. The white lace long sleeve top and a gold skirt was paired with black heels.

Her final outfit for the night was a red dress by Azam Couture. She accessorized with the same pair of grey heels she wore with her grey dress.

Which of the premiere looks, do you like best 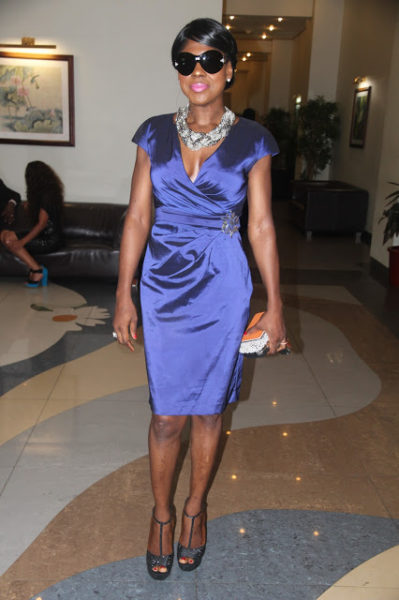 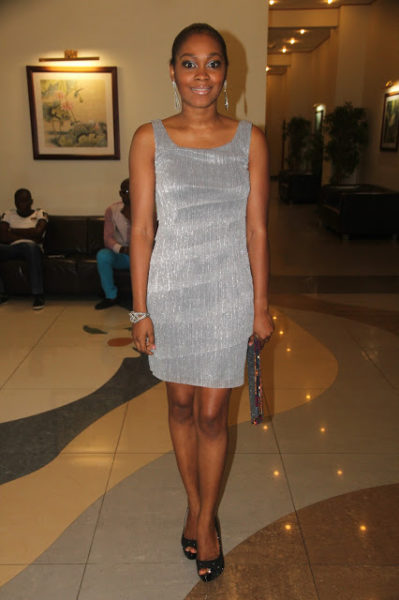 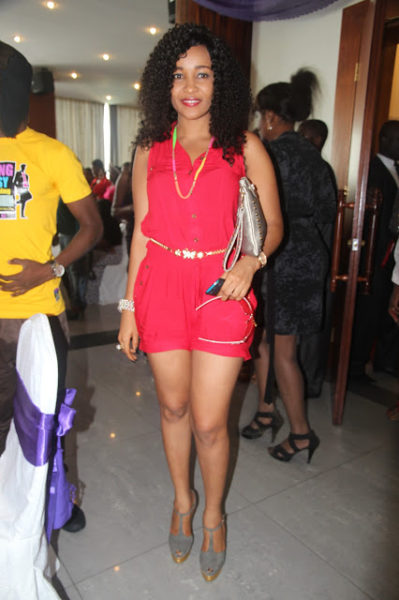 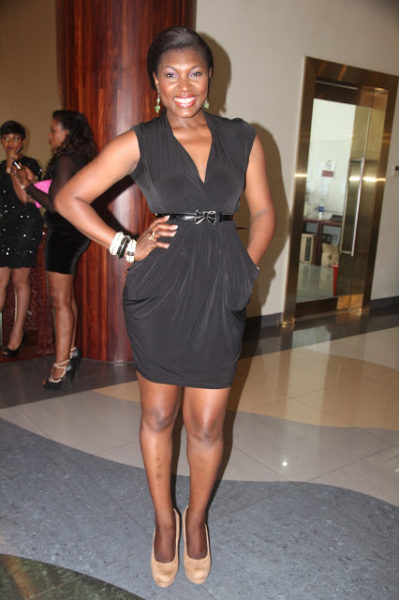 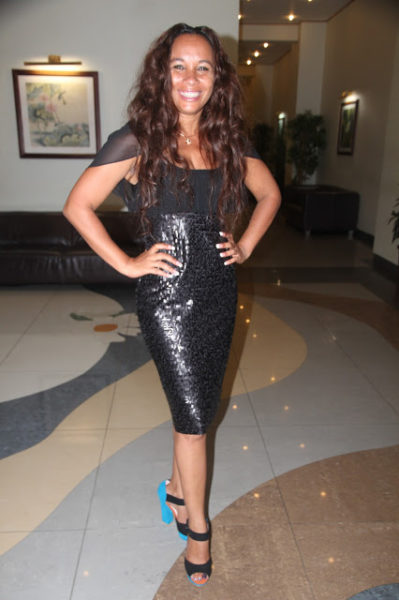 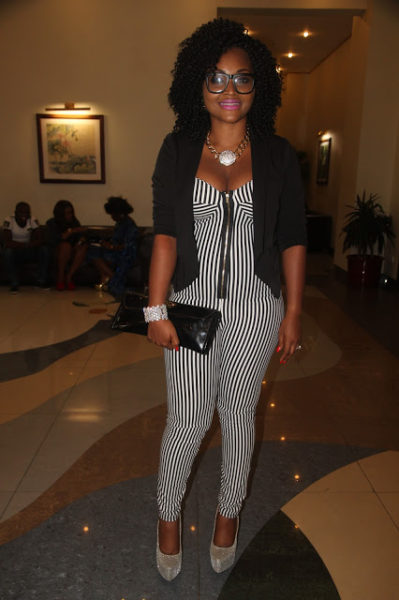 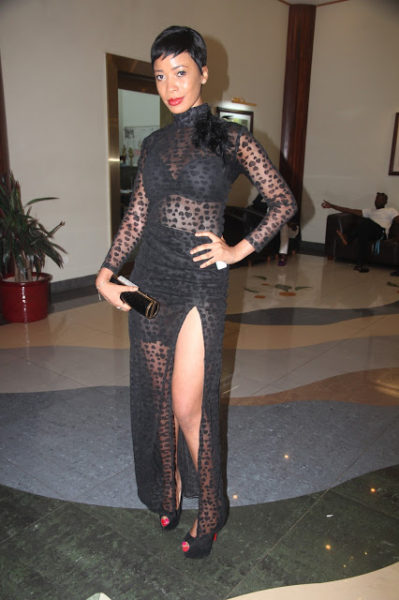 “The Diary of a Frustrated Interview”! Watch the Funny Video on the Travails of a Job Seeker by Jide & Debayo Rotilu