Want to Live Like a Star? Watch "The Way Banky W does it..." 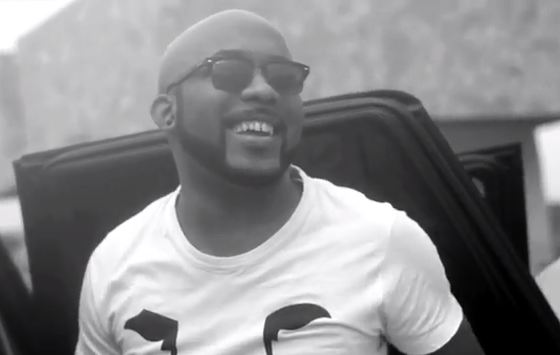 In the same vein as the likes of Wizkid, Davido and even Beyonce, who as regularly as possible give us sneak peaks into their lives and lifestyles, the baddest CEO, Banky W is here with his – “The Way Banky W does it…”

This is a peak into Banky‘s world as he got ready for the Concert that launched his new album “R&BW”. The album can be downloaded here and from Spinlet; iTunes soon, too. The background soundtrack is “The Way” produced by Spellz.

Another One For the Hip-Hop Heads! Listen to Boogey Feat. Morell – One Ticket