Prolific Producer, Maleek Berry Introduces Himself to Naija with "A New Era - The Documentary" 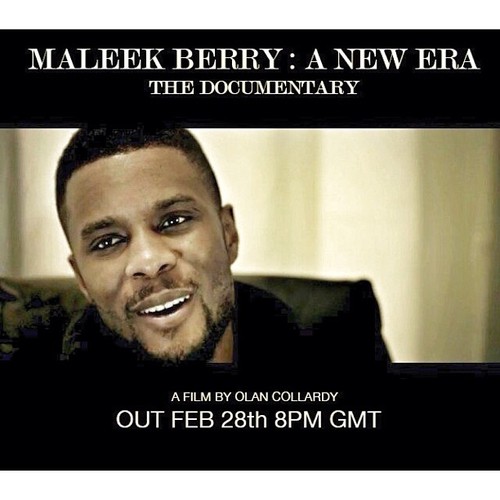 Making big things happen in Naija, out of the UK, Maleek Berry‘s new documentary gives you a look into the mind of the man behind the music.

“A New Era” takes you into “Berry’s Room” as music producer Maleek Berry takes you on a short journey, detailing how he got into the music industry, who he has worked with so far as well as current projects. You also get to hear how some of the hits he has produced were created so sit back as you pick the brain of this rising star.

To find out more, check on it!

Another Relationship on the Fritz! Have D’Banj & Long-Time Friend/Manager, Bankulli Called it Quits?