Another Relationship on the Fritz! Have D'Banj & Long-Time Friend/Manager, Bankulli Called it Quits? 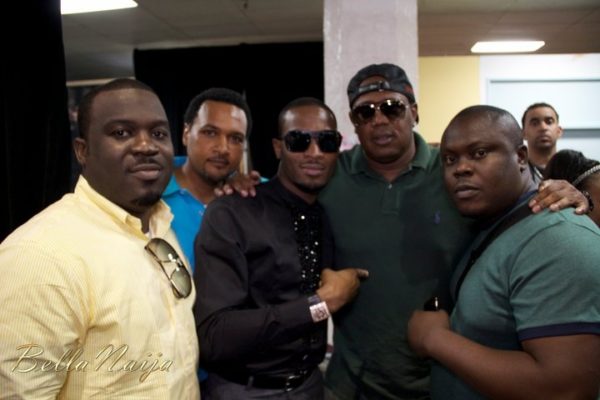 More fruits have blossomed on the grapevine and, it seems the kokomaster, D’Banj is once again one of them. A squabble which allegedly started between D’Banj and Bankulli since the 2012 Koko concert has finally allegedly reached its wick’s end as sources claim that the two have split for good both as friends and as artist & manager. 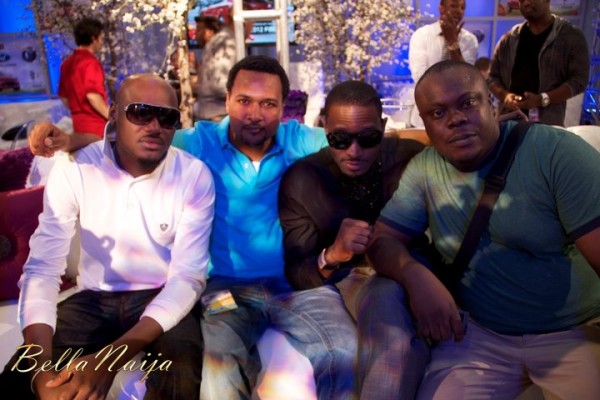 2face, Cecil Hammond, Dbanj and Bankulli at the BET Awards 2011

Apparently, quoted from InformationNG, this is what transpired:

“According to Hip Hop World Magazine – which first reported the split – Bankulli went to Paris shortly after the 2012 Koko concert to work on Kanye West’s upcoming album (do some adlibs) without the Kokomaster’s consent; a move that infuriated D’banj, led to a bitter argument and brought to an end a manager/artiste relationship that began when D’banj left the now defunct Mo’Hits. Bankulli, who is also a vocalist and sound creator apart from being an A&R and artiste manager/developer, lent his vocal talents and received credits for the ’Lift Off’ track featuring Beyonce off the ‘Watch The Throne’ album.”

This allegedly led to more and more disputes between the two and about a month ago, Bankulli allegedly no longer had the stomach to continue with their relationship.

Prolific Producer, Maleek Berry Introduces Himself to Naija with “A New Era – The Documentary”