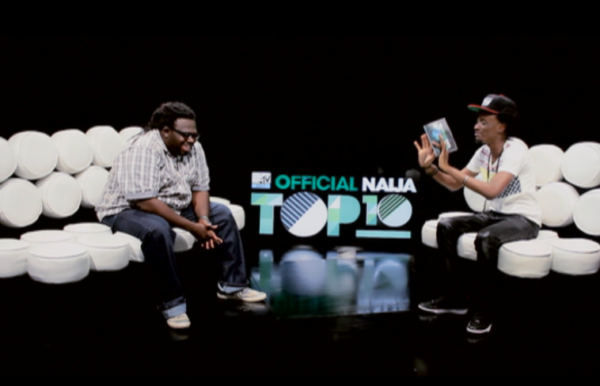 This week on MTV’s Official Naija Top Ten, the definitive new chart of Nigerian contemporary music, 2Face‘s “Ihe Neme” remains planted at the number 1 spot for its fourth time. And, although there were no new entries this week, Tiwa Savage and L.O.S definitely made a climb up the charts while Davido‘s “Gobe” slipped down to the number ten spot. 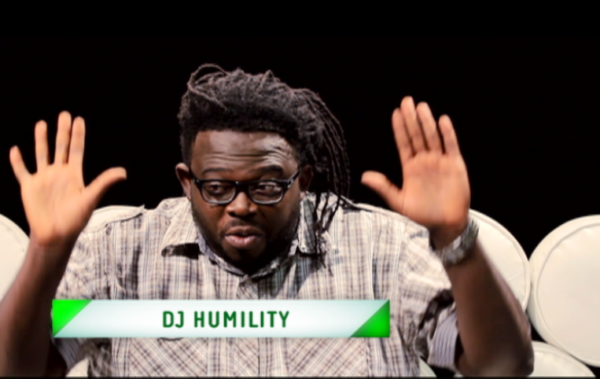 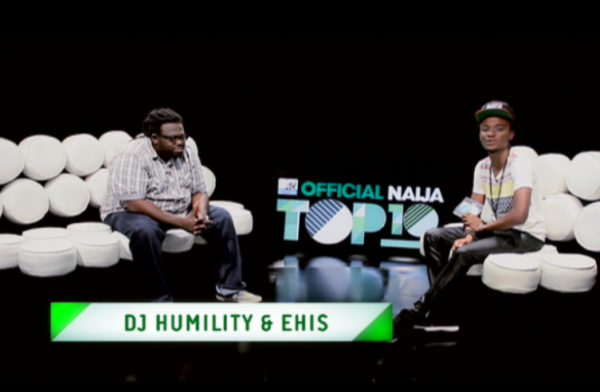