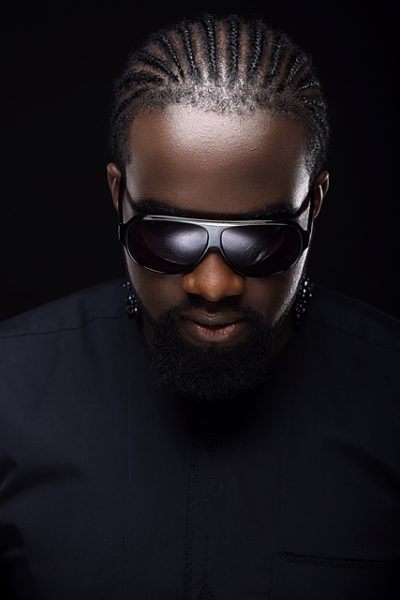 Beazy seemed to have literally fallen off the map as he literally hasn’t been on BN since he dropped his “Counterfeit” video last year. But, the reason why we haven’t been seeing him at events and shows or heard from him since then, is because he’s been working on some smashing new music that will rock the music industry.

He’s right on the verge of starting a second edition of his “Beazy Music Mondays” series, where he drops a new song every Monday. 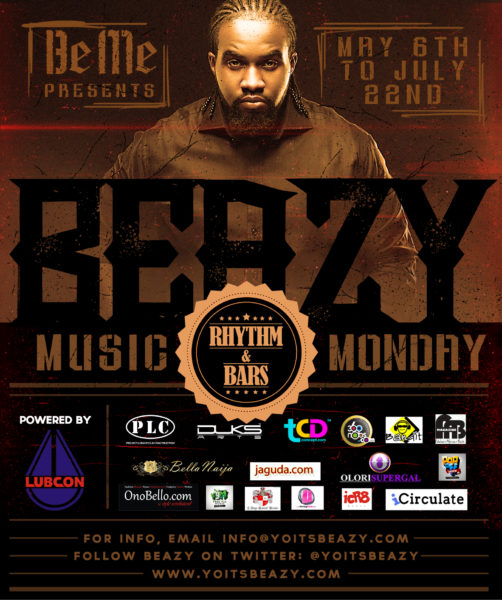 “With this, and future editions, I really want to call attention to as many unknown acts, across various genres, as is possible. The reason is because, being an upcoming act myself, I understand just how few-and-far-between opportunities to showcase talent in this country are. I feel like I’ve been blessed to get the attention I’m currently enjoying and I really just want to share the love.” – Beazy

The theme of this second edition of Beazy Music Monday (BMM) is “Rhythm and Bars”; and as the title suggests, the music will be a premium blend of Hip-Hop and R&B, which will run for just 12 weeks.

We’re definitely looking forward to what Beazy has to offer and what exciting new collaborations we’re going to hear. 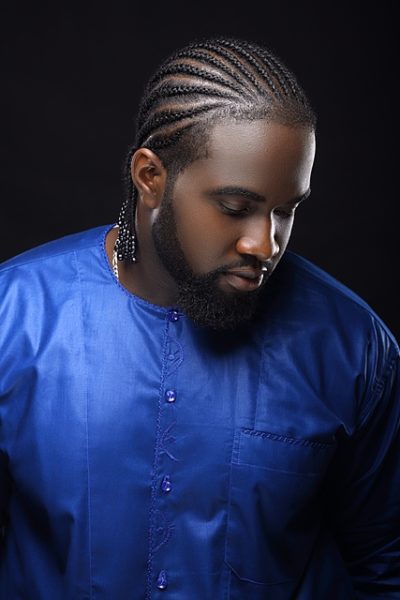 BN Exclusive: All about the Little Things! Get a Sneak Peek of Ms. Jaie’s Sultry new Lingerie Line “Dime Pink”