It’s time to pick your fave once again!

Today we have former Nigerian Miss World Agbani Darego and Nigerian actress Kemi “Lala” Akindoju in a royal blue backless floor length dress which features a high neck, sequins on the bodice and waist as well as an alluring train by Meena.

Agbani and Kemi both look fab in this frock from the Nigerian design label’s Autumn/Winter 2012 collection, but who wore it best? Check it out! 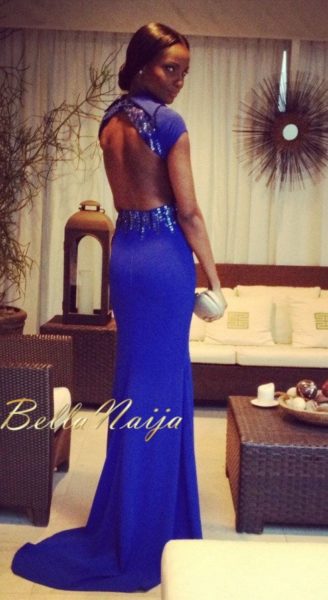 On Monday 8th October 2012, Agbani was spotted in this dress at the 2012 Lucie Awards – an annual gala ceremony that celebrates master photographers and their contributions to the field of photography, at the Beverly Hilton International Ballroom, California, USA. 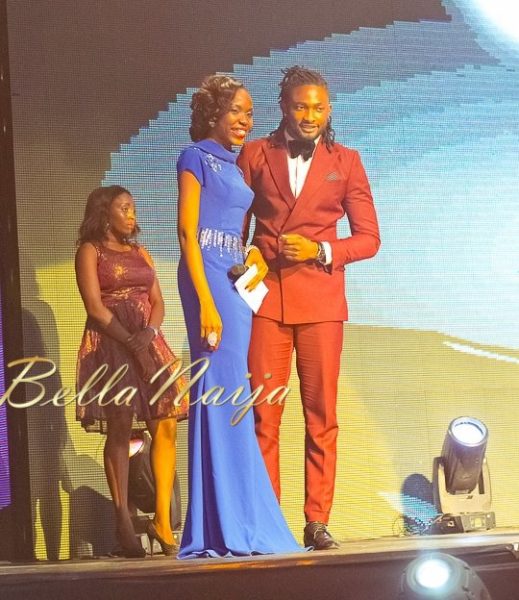 At the 2013 African Movie Academy Awards in Bayelsa, Nollywood starlet Kemi “Lala” Akindoju also rocked the dress while presenting an award on stage with Uti Nwachukwu.

Hitting the 2013 AMAAs red carpet in super star style in April, Kemi accessorized the dress with diamond earrings, ring and bracelet as well as a barely-seen pair of silver heels.

With a smile to complement her look, Kemi opted for wavy locks and red lipstick. 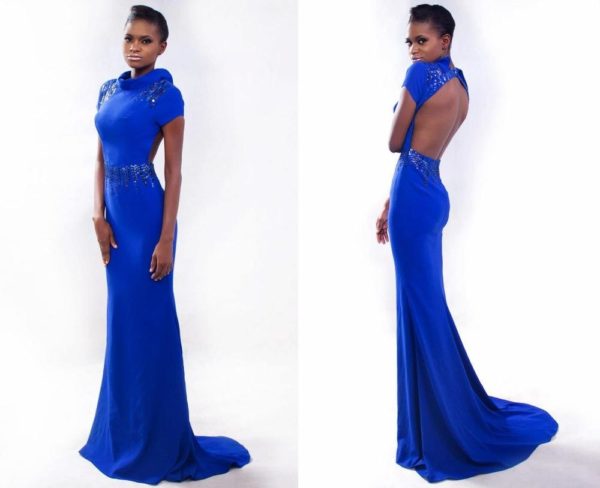 WOWe Women Share Tips on Making Your Dream A Reality