New Music + Video: TOBi - Made Me Everything

Wizkid drops Visuals for "Smile" featuring H.E.R & His Three Sons are In It!

Let Kaliné Serenade You with her Cover of Fireboy DML's "Champion" 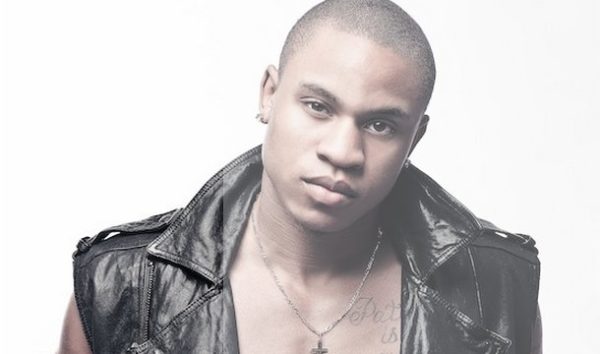 Naturi Naughton and Rotimi have a lot in common. She was one-third of R&B trio, 3LW and he started off as an R&B crooner. As time passed, they both went into acting. Naturi starred in hit movies “Notorious”, Fame” & “Lottery Ticket” while Rotimi became part of the cast of the Starz hit drama series, “Boss”.

So it’s no surprise that she’s the lead in his new ‘return to music’ single, “Only Human”