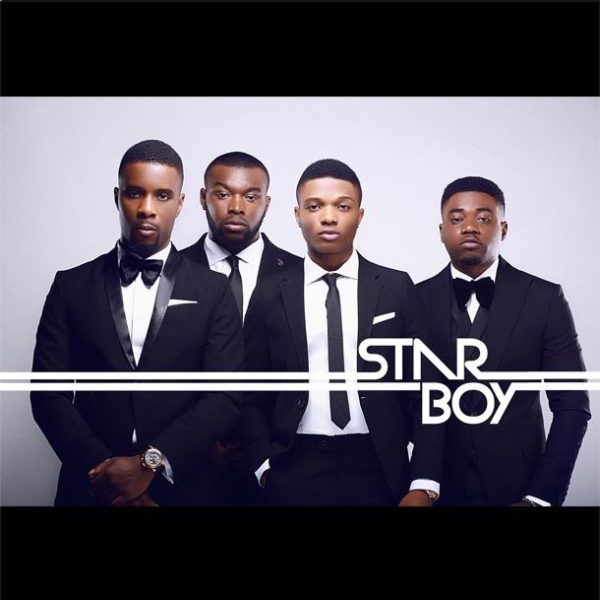 And, right now, it seems the “Jaiye Jaiye” crooner isn’t going to be making any artist signings any time soon as he’s just released photos of himself and his Star Boy team. In my opinion, I think each of these photos depicts a Wizkid song. 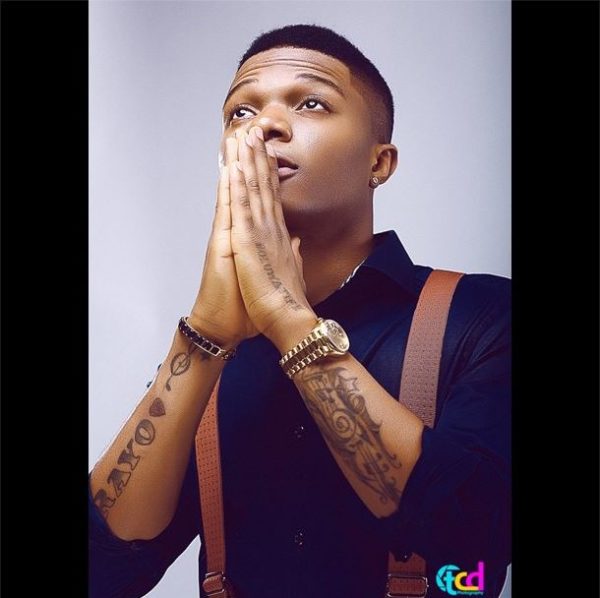 “Thank You” by Wizkid 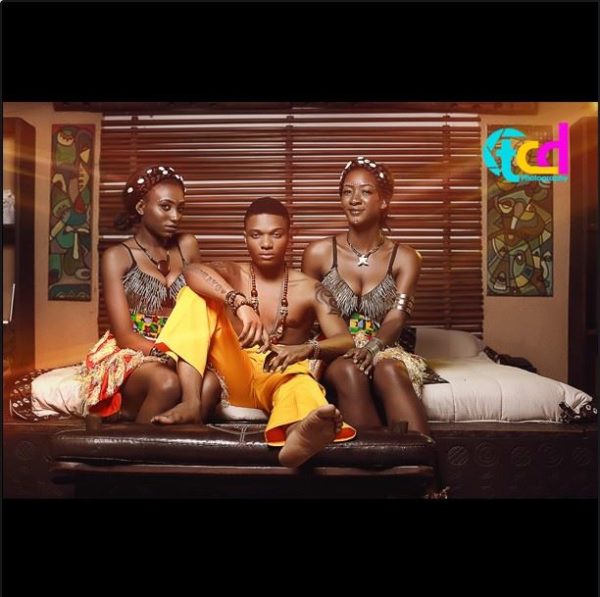