It seems the break-up virus has hit Kenya as well. BET Award-nominated Afro Hip-Hop crew, Camp Mulla have been on the rise on the African scene ever since they dropped their hit single, “Party Don’t Stop”.

But, it seems that the crew has been on shaky ground for a while now as two of its core members, TheeMcAfrica (formerly Taio Tripper) & Miss Karun (who left for university in the USA)have left the group to pursue solo careers. (The two in the middle in the photo above)

It first came to our notice at the MTV Africa All Stars Concert in Durban when the two members didn’t show up at the career-making performance, with a new singer, Tiri, replacing Miss Karun in the line-up. 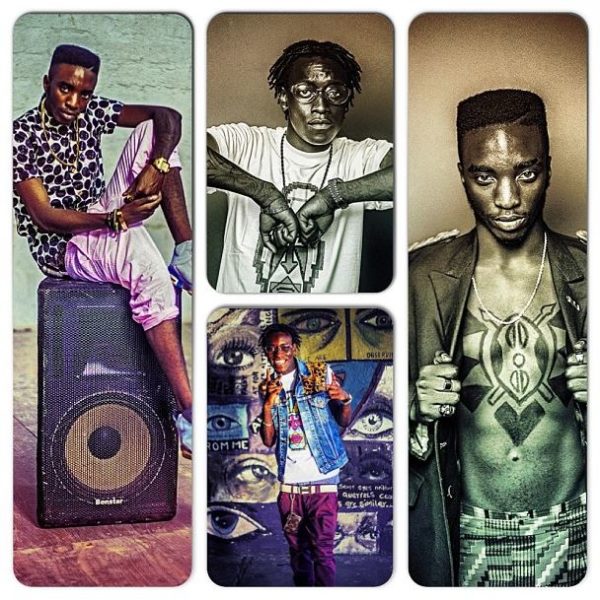 Then, a few moments ago, Channel O Africa confirmed the split via their Instagram page when they uploaded the above photo of remaining members, Kus Ma & Shappaman, with the caption:

“Rest assured @campmulla from Kenya is still up and kicking cc @shappaman …. However previous artists from the group #MissKarun and #TheeMcAfticahave left to pursue solo careers. We wish them all the very best.#OriginalAfrican”

What do you think is left of the future of Kenya’s Camp Mulla?