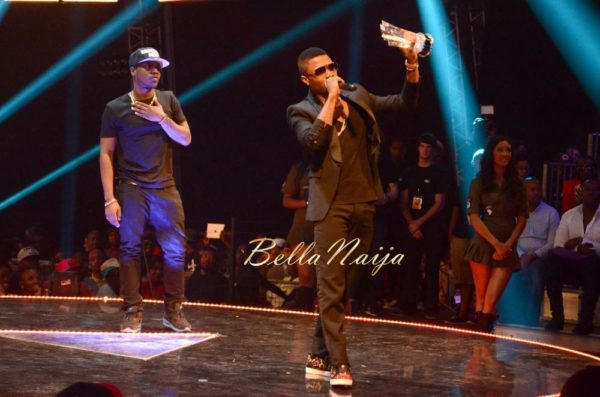 And the winners are…

And of course, BellaNaija was there LIVE. The show was hosted by African rap stars Naeto C and AKA. There were loads of memorable performances including that of P-Square, who took home their Special Recognition Award as well as Most Gifted African West Video award for Alingo.

Wizkid was definitely the star of this year’s ceremony; clinching the Most Gifted Video of the Year award for his hit track Azonto. He also accepted Banky W‘s award for Most Gifted R&B Video for Yes/No. 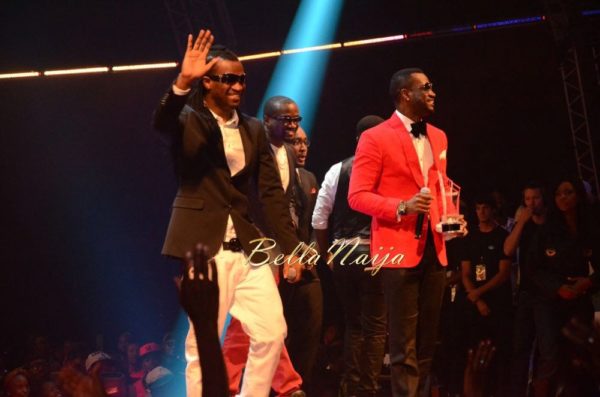 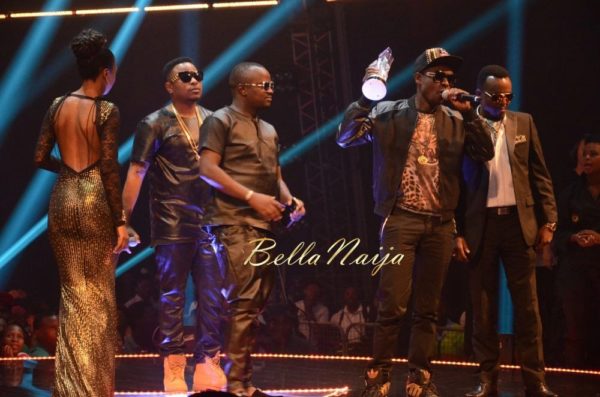 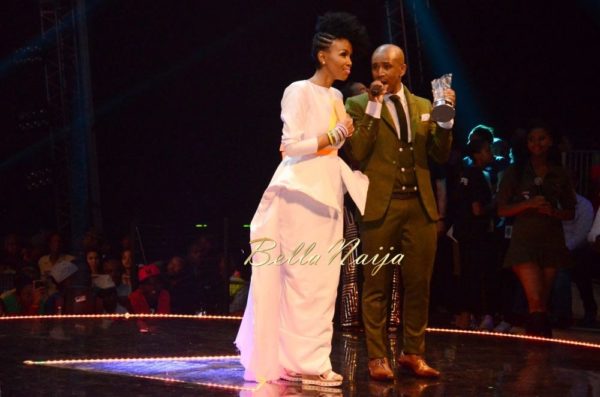 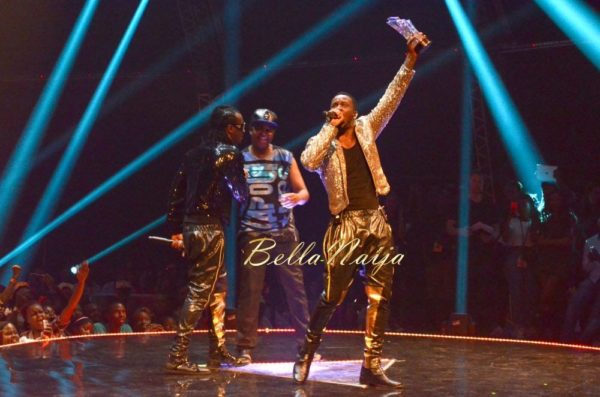 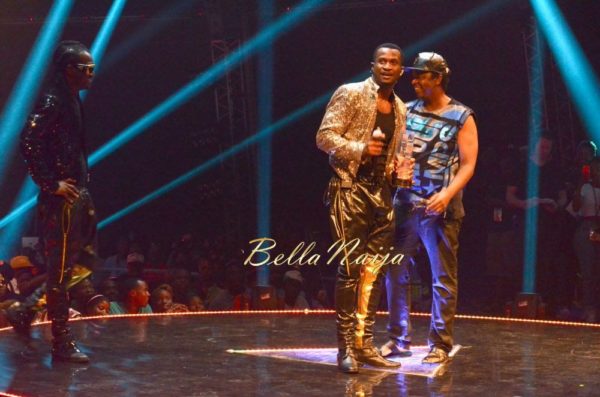 Money Talk with Nimi: It Will Soon Be Christmas