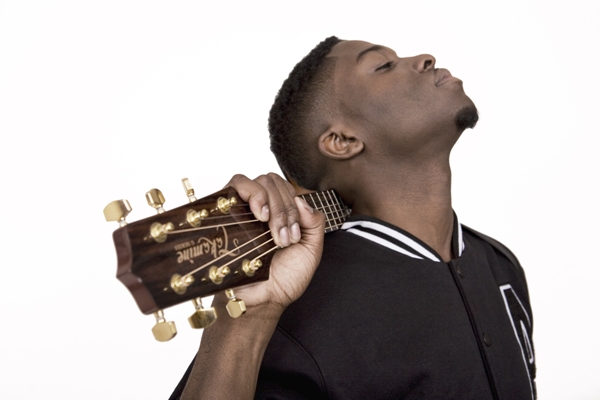 Starting his musical journey from the tender age of 8, J. Appiah (real name Jesse Appiah) is now a fast-rising acoustic Soul singer-songwriter on the verge of making an impact on the British music scene. With his insightful lyricism and heartfelt vocals, the born and raised in Hackney act, took the bold step to ask his mother for a guitar that young and thus, ensued his foray into music. He describes his sound as:

“Soulful music that tells a personal story. I’m a London boy with Ghanaian parents I’ve grown up on U.K and U.S singers. I think all of my influences come out in my sound” [sic] – J. Appiah

Soon after, J‘s mother enrolled him and his siblings into a music school to attend at weekends, so that they would learn their individual instruments to perform at their church. J took advantage of the situation to expand his music knowledge and chase his passion by learning the multitude of instruments available – drums and keys but never lost the enthusiasm for his first love – the guitar. 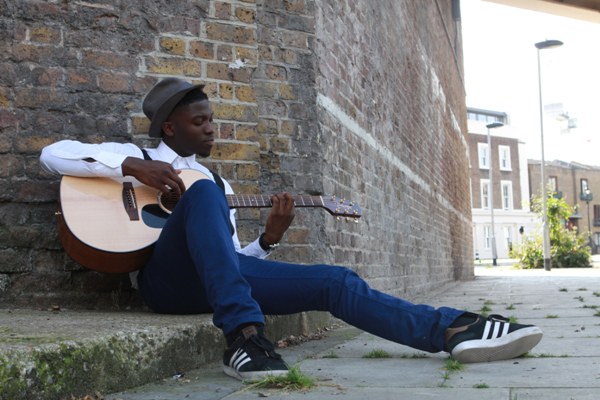 In a short stinit professionally as a musician, his abilities have gotten him collaborations with several UK Rap stars  including Scorcher, Fekky and Pepstar; as well as major label producers such as Sony BMG’s Sunny productions (of Misha B, Tyler James & Professor Green fame) and Levels/EMI’s O.D Hunte (of Emeli Sande & Wretch 32 fame).

Growing over the years as a performance artist, J. Appiah has supported the likes of Will Young, Labrinth, Blur and the London Community Gospel Choir. Being very tenacious to succeed, he has also managed to get himself on a few major broadcasts as well such as The Brit Awards, X Factor and Britain’s Got Talent.

Over the last few months, J. Appiah has taken over the London live scene with enthralling performances at industry showcase – Not Another, Wired and the seminal ILUVLIVE among others. Most recently, the Hackney native was commissioned to provide the theme song for former Liverpool and QPR star, Djibril Cisse’s reality TV show. 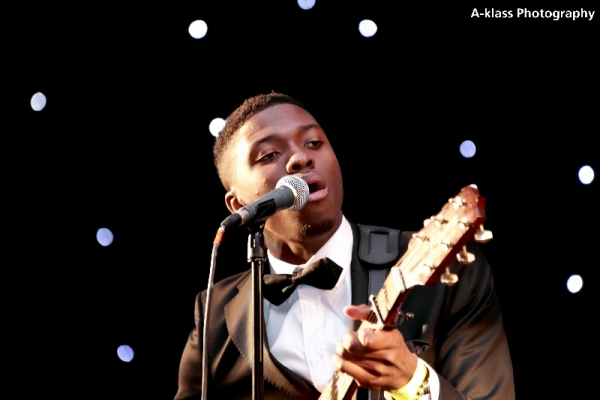 Inspired by a diverse mix of musical tastes – Lynden David Hall, The Beatles, Seal, Bob Dylan, The Script, Usher and Taio Cruz, his sound has most commonly been attributed to a succinct mix of Angel and Ed Sheeran.

J. Appiah describes himself as ‘a pretty laid back, friendly, funny, but extremely focused guy, almost to a fault’. And, aside from creating music, he has a degree in Social Anthropology – a path his career could have taken.

With his debut EP ‘Studiocoustic’ out now, its lead “I Aint Rich… Yet” has started paving a lot more roads for him, as it was featured on the BBC 1Xtra Introducing playlist and supported by several UK online tastemakers. Look out for the exciting new music video for “I Ain’t Rich Yet” coming soon.

For now, you can get a taste of J. Appiah below. 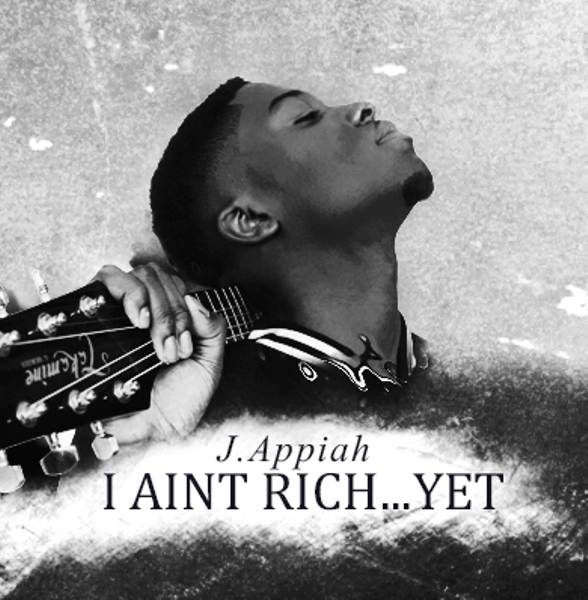