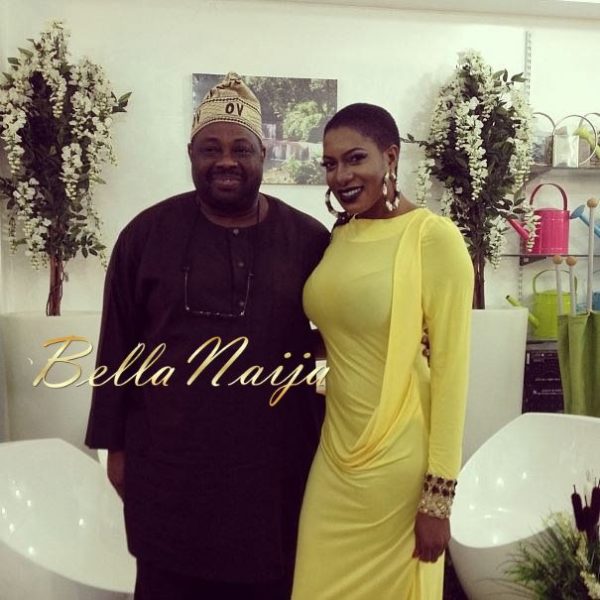 The audacious ‘Bless The Child’ actress, Chika Ike was in Lagos recently for a quirky yet uber sexy photo shoot for Ovation magazine. And, you know yours truly has the full scoop and behind the scenes shots.

While on a promotional tour for her new movie, “Moment of Tears”, which she went bald for, Chika takes time out with BN to gives us some details of her new shoot for Ovation magazine and more.

On being away from the cinema – Focusing her career on the ‘straight-to-DVD’ part of Nollywood, Chika Ike hasn’t been in the cinema since 2007 when she starred in “Mirror Of Beauty”. But now, she’s prepping her comeback which she will be producing herself.

On what she’s been up to – Having her own CIF foundation, she’s getting ready for her annual children’s giveaway.

On her Ovation magazine shoot – With photography from the talented Sunmisola, make-up by Deydey Sleek and styling by Sharon Rekana Ojong, we expect something fabulous.

“The shoot was exciting, professional and classy. Everyone knew exactly what they were doing. I felt really good and relaxed. It was glam.” she tells us.

From posing in a lush bedroom in a blazing red Asake Oge dress, looking dashing in a Yutees yellow one to rocking a dazzling gold sequined piece by Asake Oge in a ‘dining room’, the shoot reflects Chika’s bold style and a bit of her fun side. It was certainly a lovely shoot at Adam & Eve, Ikeja, Lagos.

Keep refreshing BellaNaija.com for all the photos when they are officially released. Till then, check out BN’s exclusive behind the scenes coverage. 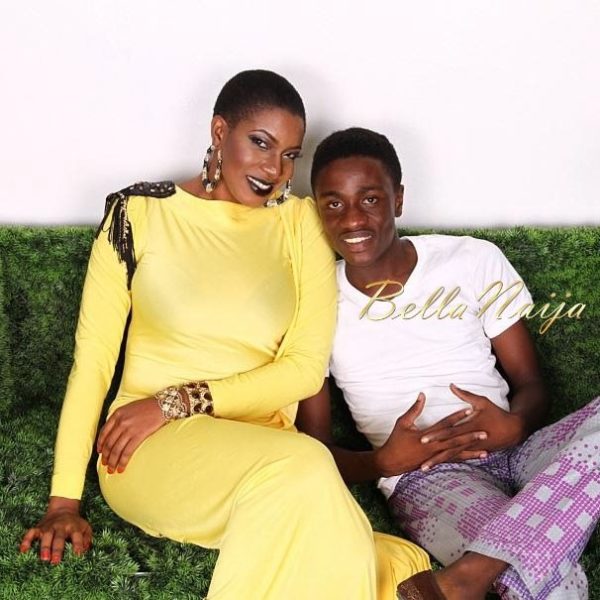 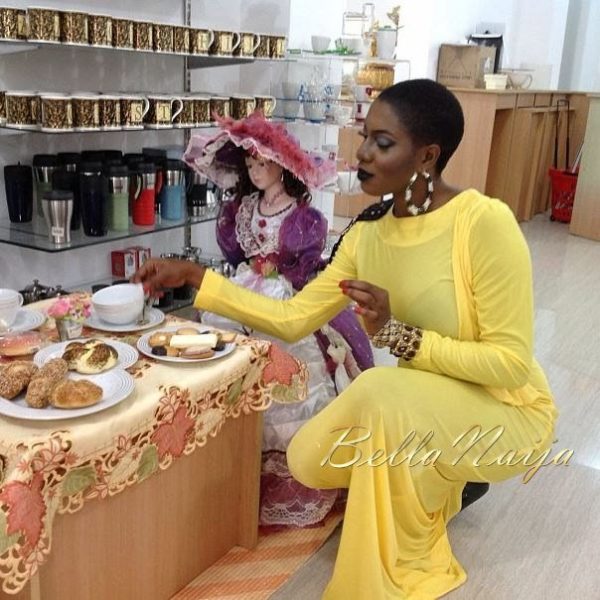 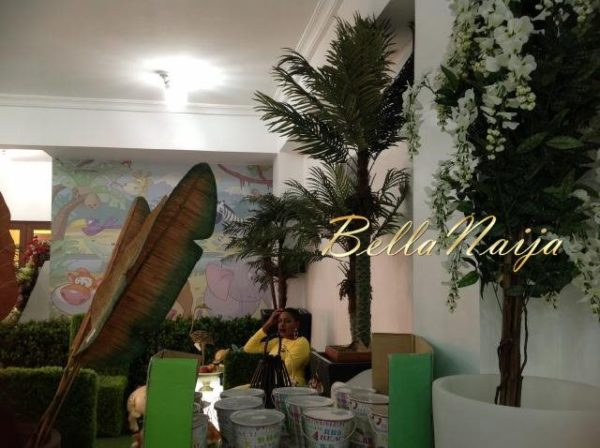 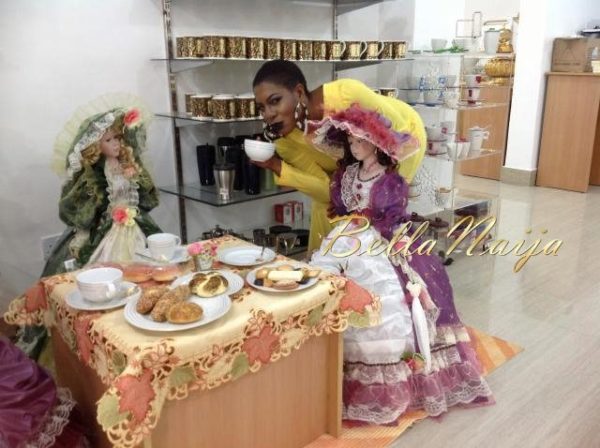 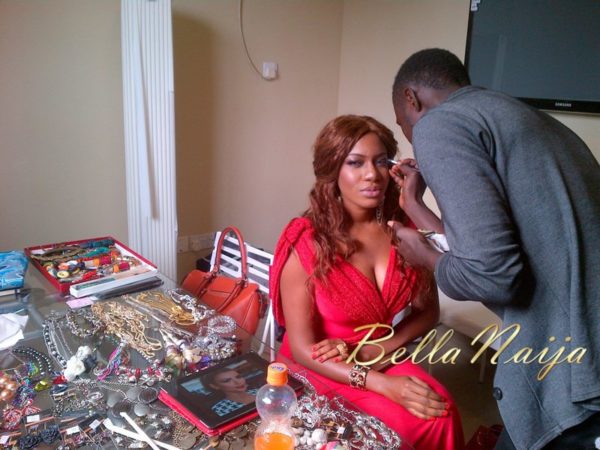 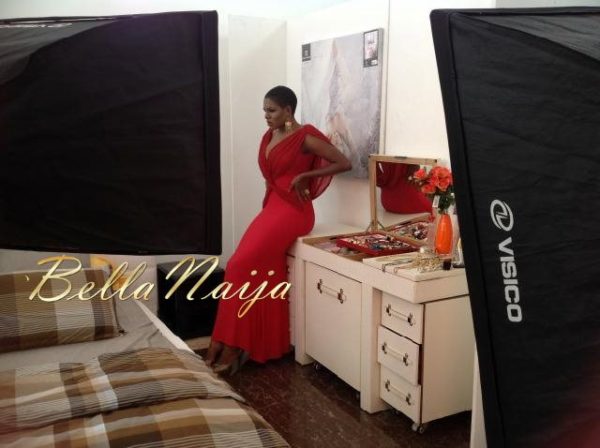 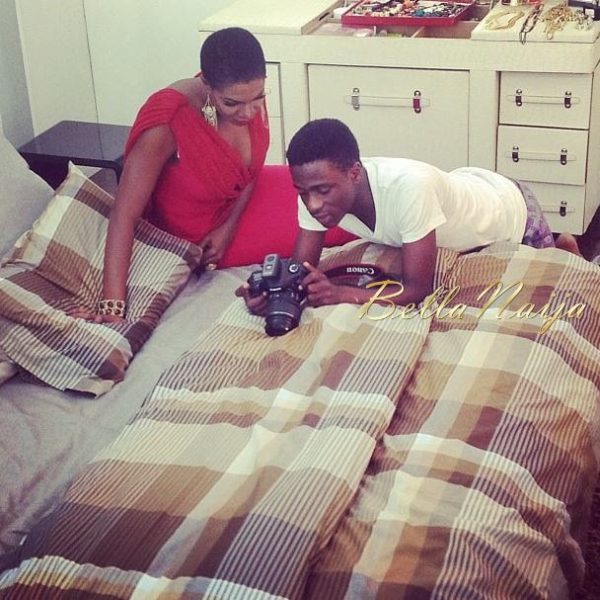 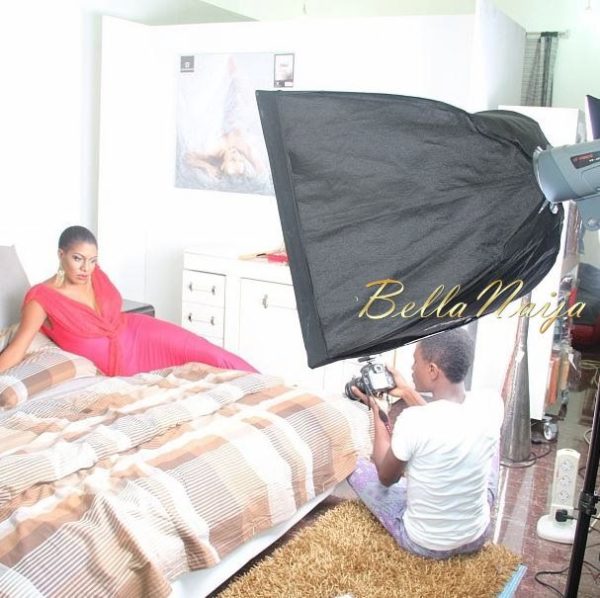 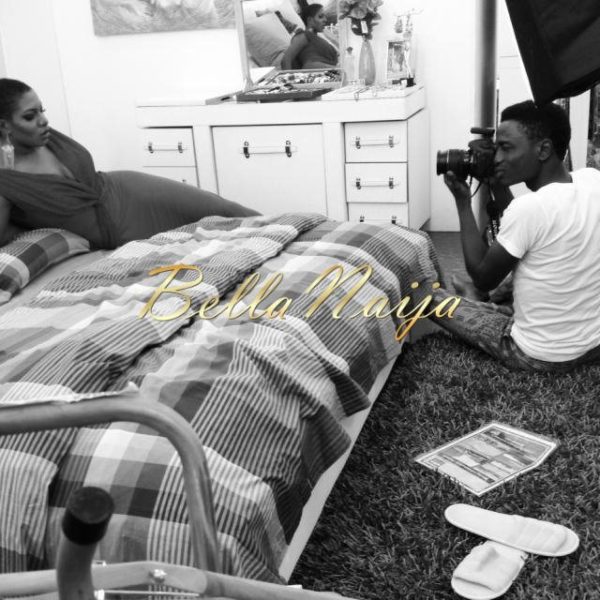 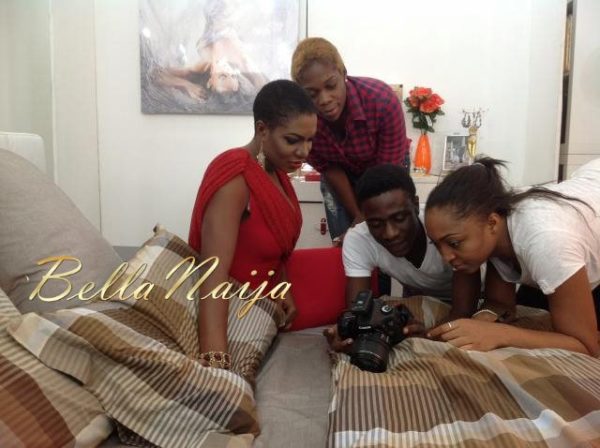 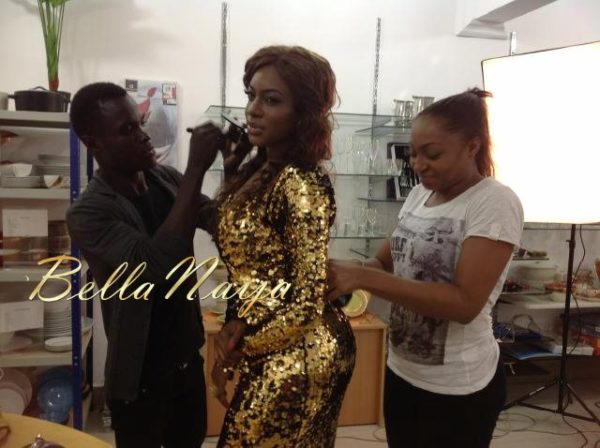 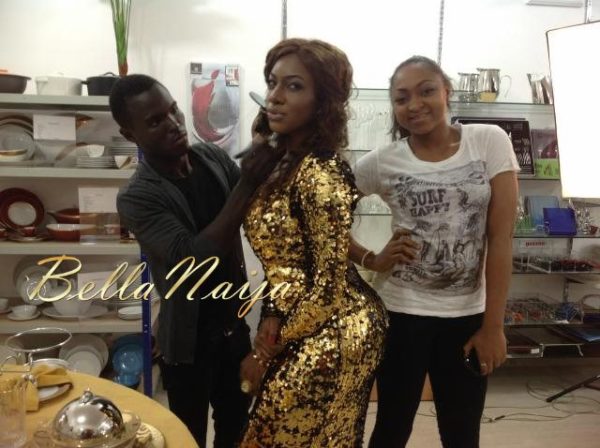 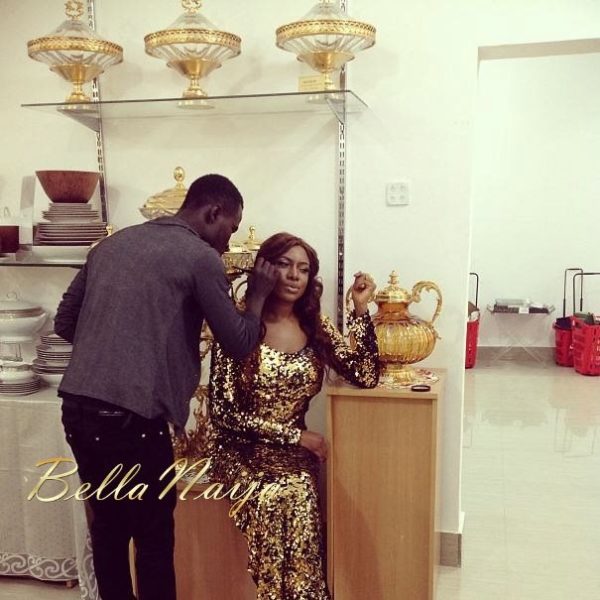