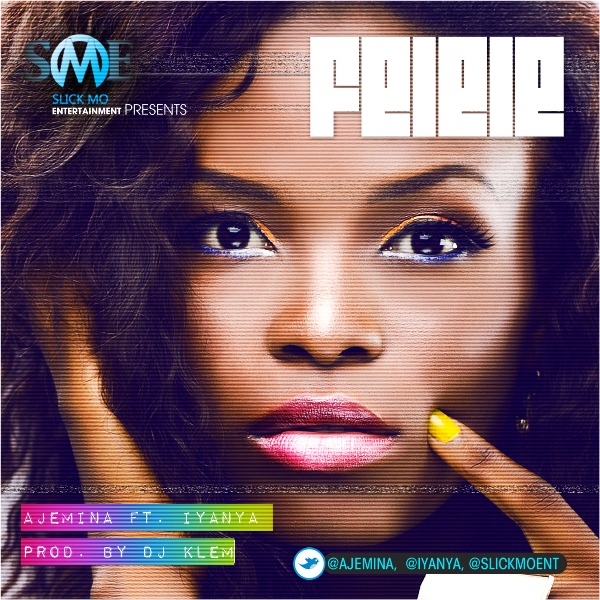 Back in July, 2012, Ajemina made her music debut on BN with her collabo tune with Iyanya, “Felele” {click here}

Almost a year later, she returns with the visuals to the ‘bass-heavy uptempo Afro pop song which was produced by Knighthouse’s DJ Klem, who scattered the club banger with massive drums and synths so heavy they’ll give you pleasant goosebumps’