Weighing in at first place this week is “Asiko” by Darey featuring Ice Prince and Jozi. This week’s studio guest, Davido’s “Gobe” climbs into the number 3 slot while former number one “Eziokwu” by Lynxxx, drops down to the number two spot.

The only new entry in this week’s chart is Wande Coal who enters the chart at number 9 with “The Kick”. 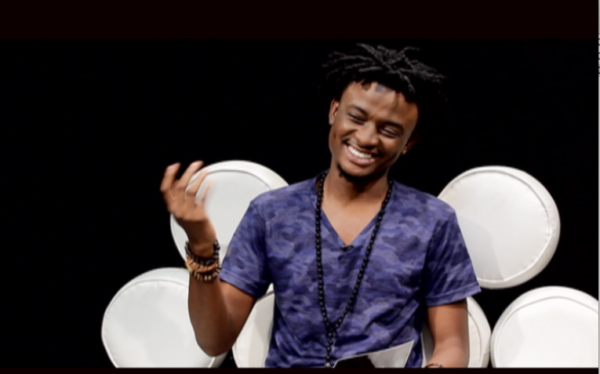 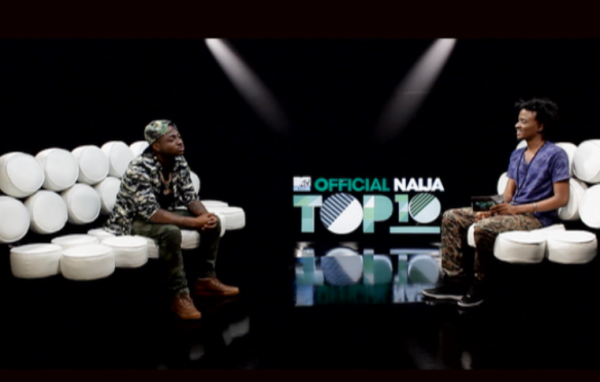