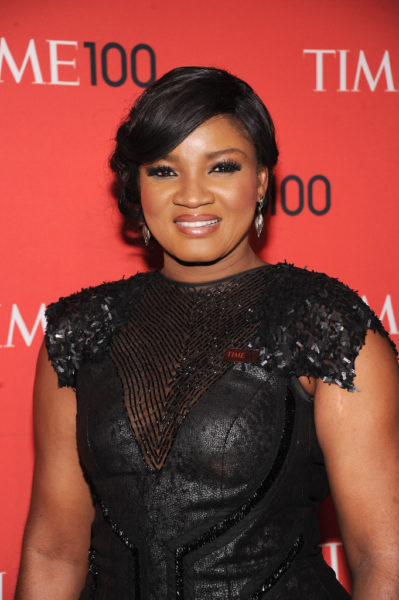 “Hit The Floor” is a VH1 drama series that’s gaining a lot of buzz in the USA as the summer approaches. Being part of the cast for the fifth episode of its first season, Omotola Jalade-Ekeinde makes her Hollywood debut as she plays herself, Akon‘s date, to a classy auction.

Guess What? MTV Base Africa’s “Shuga” is on its way Back! This Time, It’s Set in Nigeria!