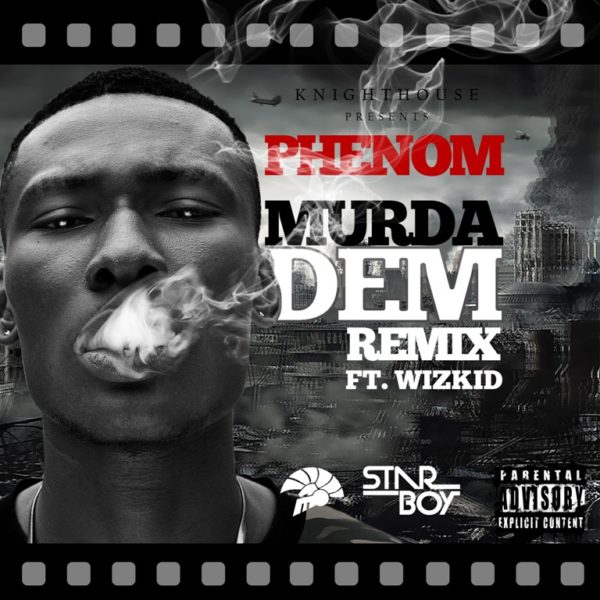 When it comes to young talent in the Naija Music scene, these two names, Phenom and Wizkid are definitely going to be on your list. They team up on Phenom’s Hip-Hop cut, “Murder Dem Remix”