Music star Peter Okoye of P-Square is a proud father and he isn’t shy of sharing some intimate moments with his son Cameron.

In Personally – P-Square’s latest music video, it was evident that the pop duo paid homage to the late pop star Michael Jackson. Peter Okoye was seen serving some of Michael’s dance moves including the moon walk.

It seems Cameron loved the video so much, he decided to go against his father by rocking the same outfit while busting a move to the song.

Peter shared this photo on Instagram with a caption “Now he wants to compete with me on the dance floor. Peter vs Cameron.” 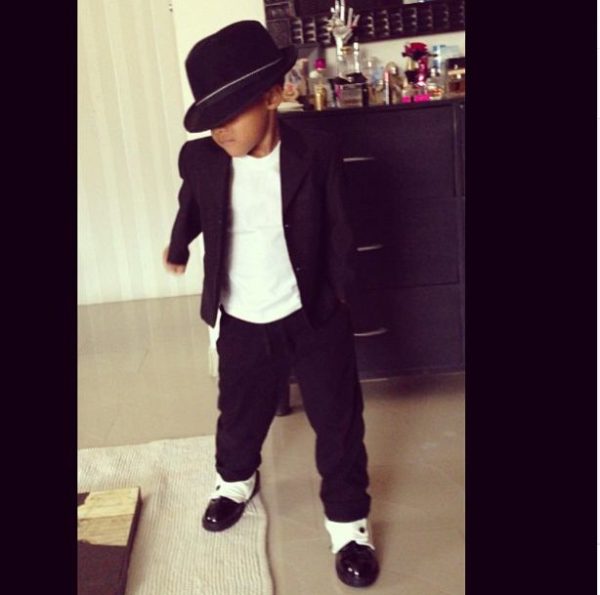 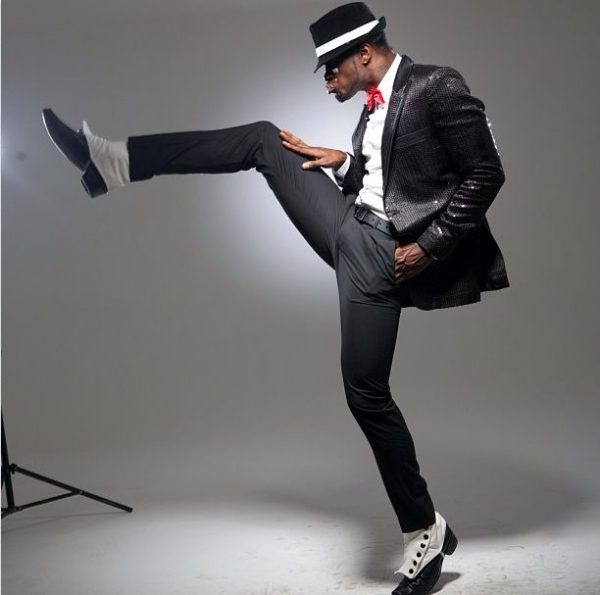 I don’t know about you, but I am going to give this to Cameron. Yes, better luck next time Peter.

Special Bundles for Despicable Me 2 + Tickets are Available on Tripican.com | Parker, The Heat, White House Down, Fast & Furious 6 & Lots More