Welcome to “#WorkFlow”, a weekly column where I give you all the juiciest ‘gist’ of what’s been going on in the industry, especially some reports we missed during the week. That is, the ‘news’ news and the ‘not-so-news’ news. So, without further ado, lehggo! 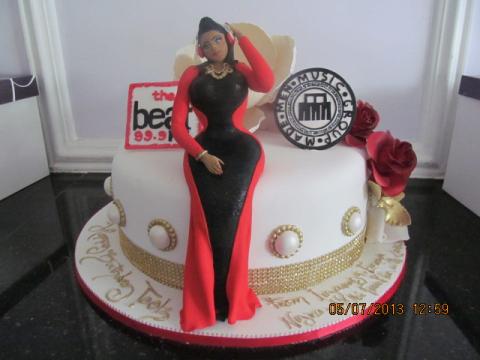 Mo’ Cheddah was looking quite stunning as she chilled out, by a brick wall. Hope we’ll be hearing more from the Afro Pop star soon. 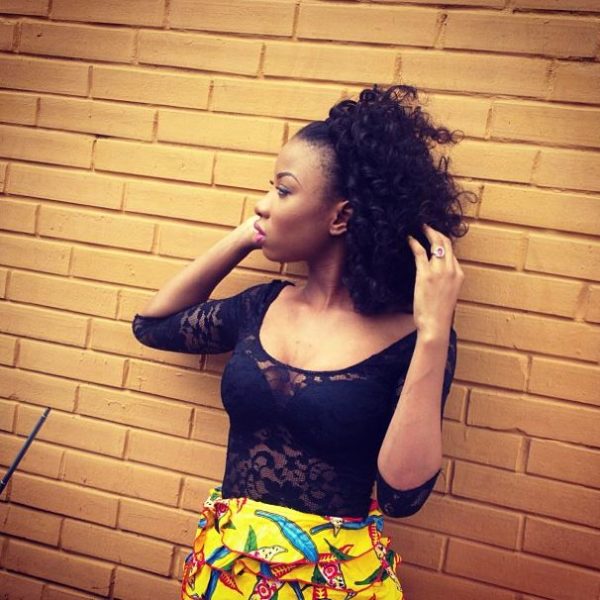 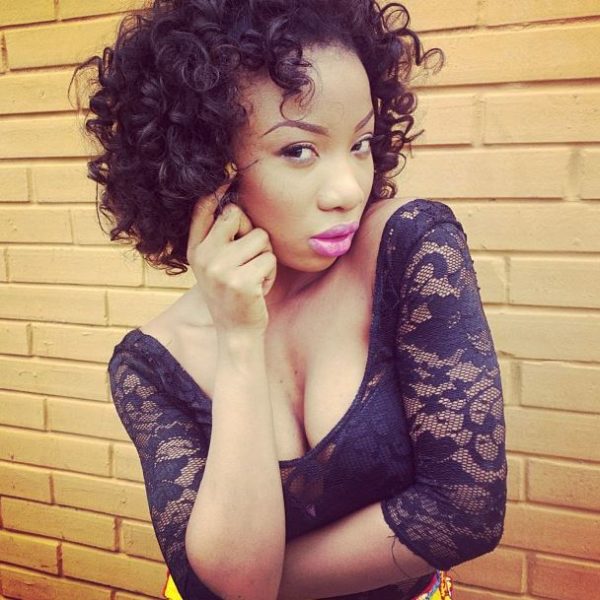 Eku Edewor looked absolutely astonishing in traditional attire. A look a lot of us need to see more often. 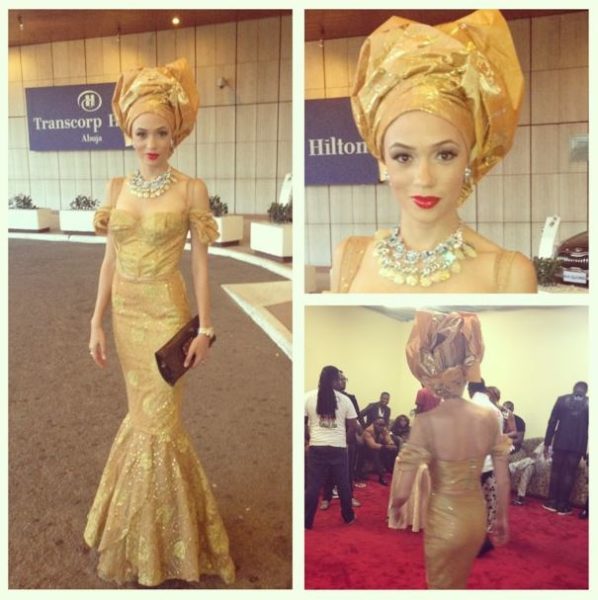 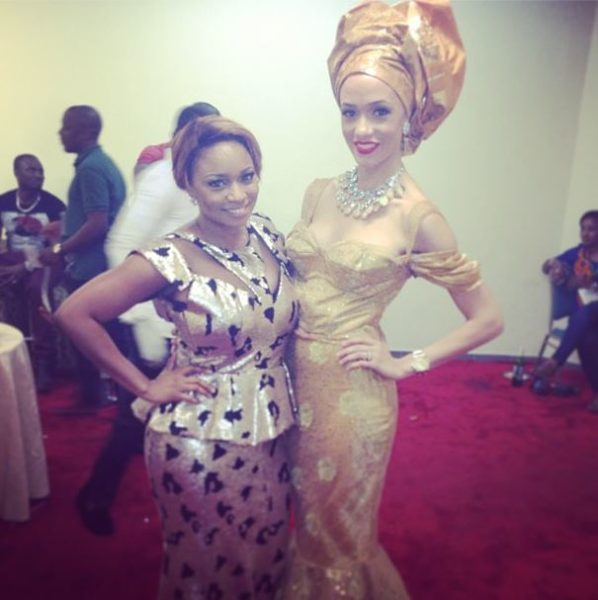 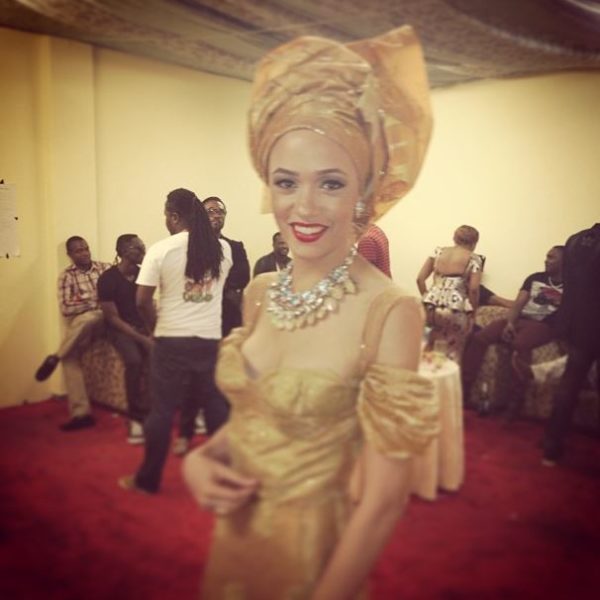 AIRis just returned from hiatus with her single, “Jeje” and she looks as astounding as they first day I saw her.

Beverly Naya came prepared for the Ebony Life TV Gold carpet as she flaunted what she got in this very, how do I put this mildly, exciting dress. 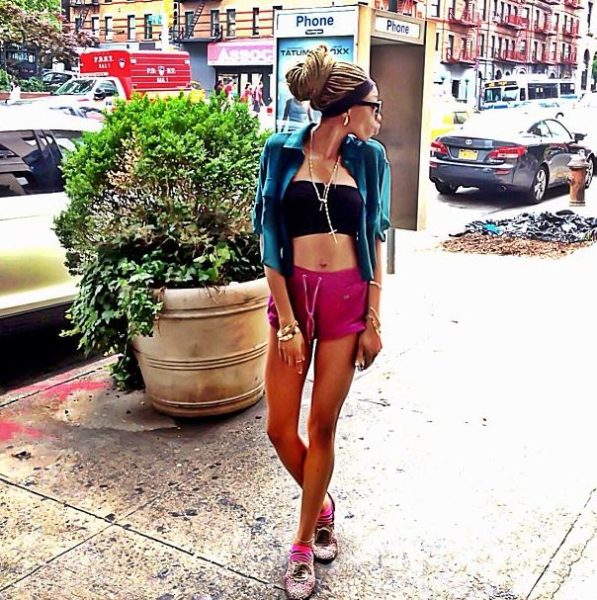 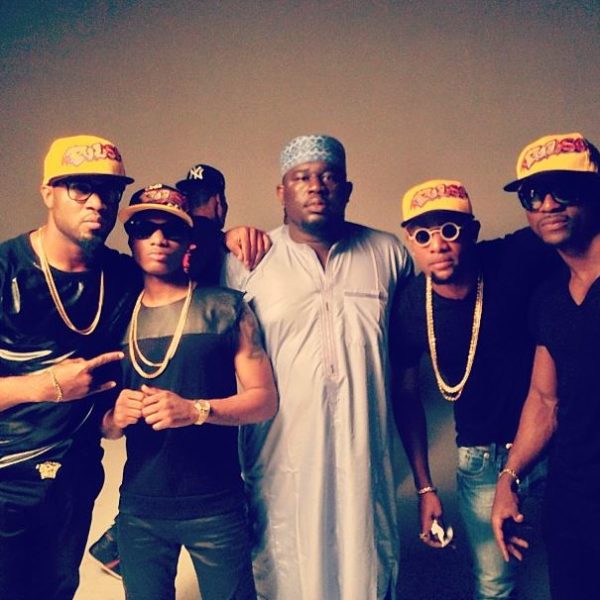 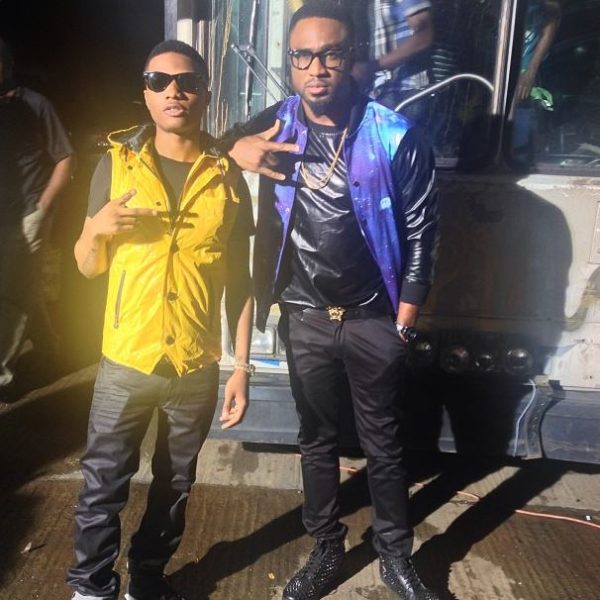 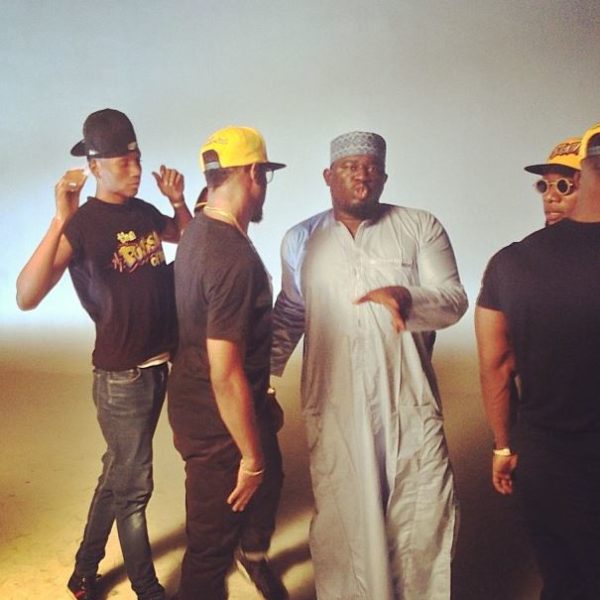 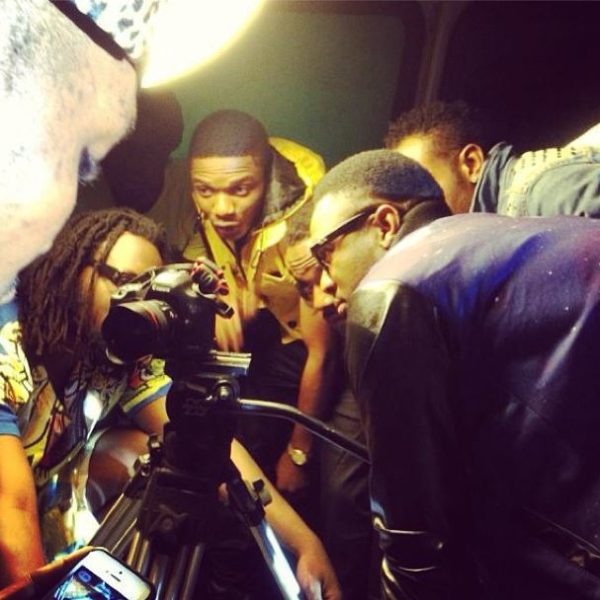 Let me introduce you guys to my new first cousin by marriage, aunty Kerry Washington-Asomugha 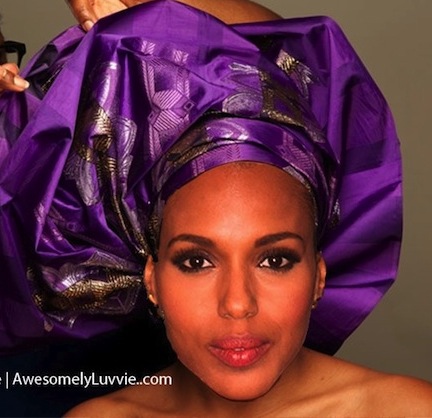 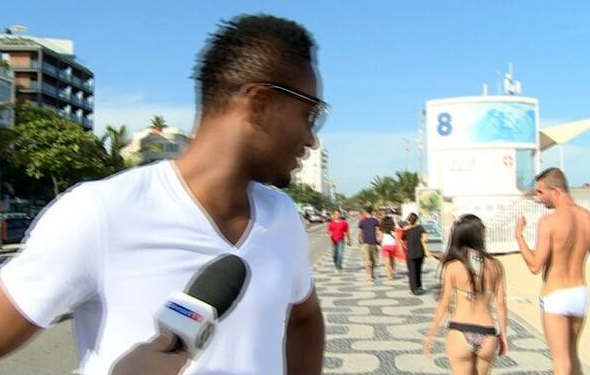 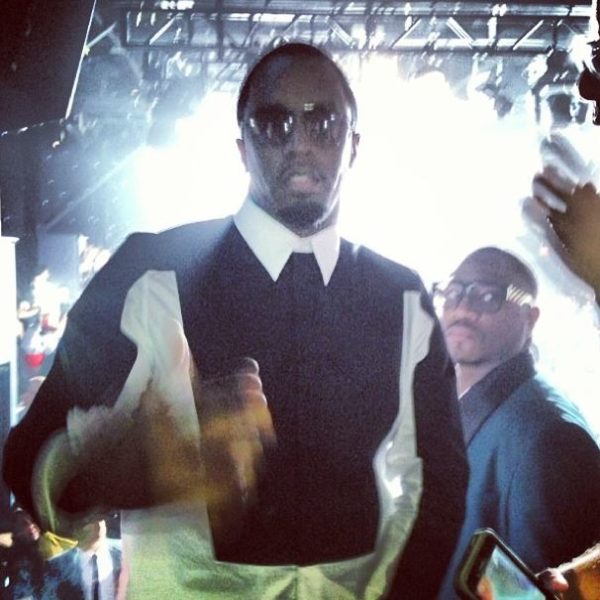 You see this black and white Givenchy shirt that P Diddy wore for the BET Awards 2013 after party? Well, Ice Prince wore it to the main award show. What does this mean? borrow-borrow somewhere? I really don’t know what it means, I just thought I should show you. 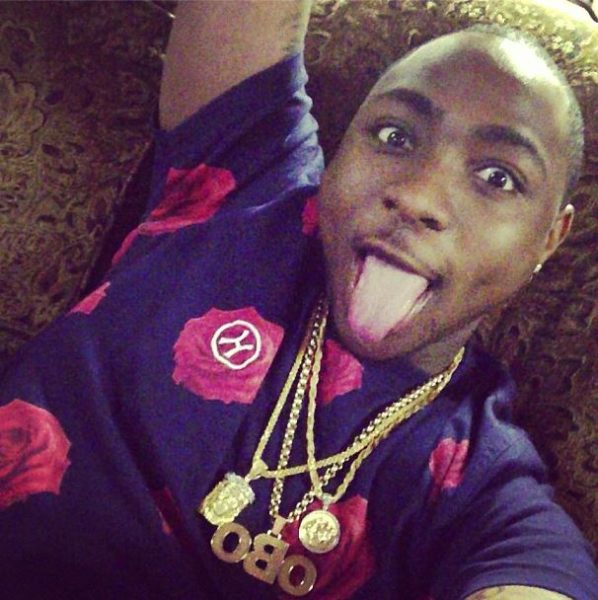 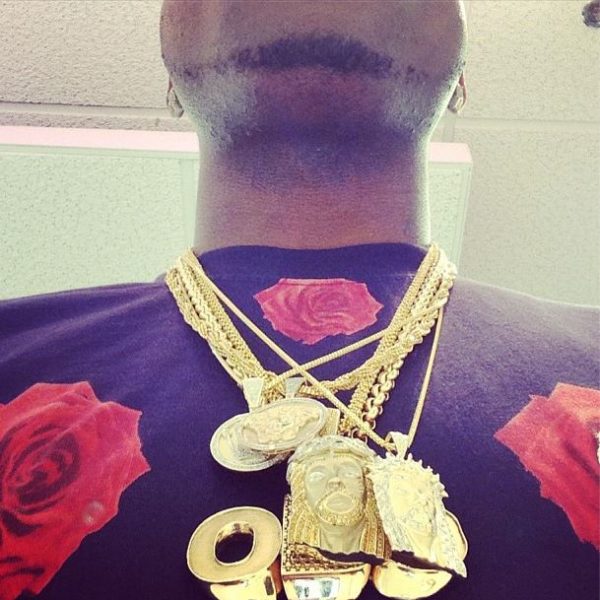 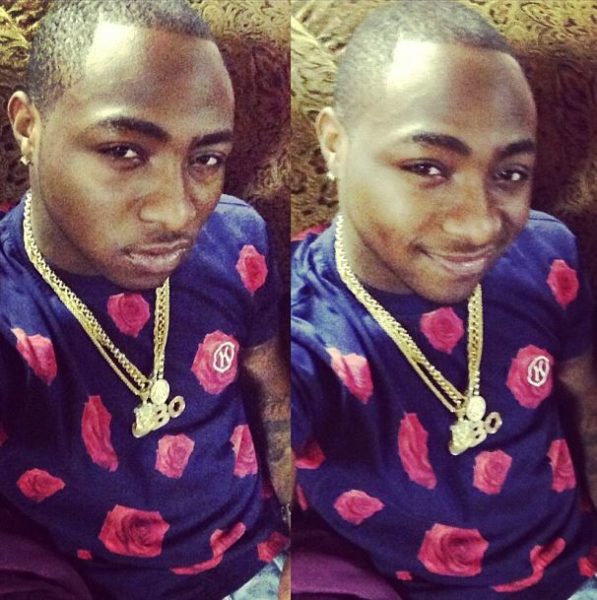 Remember Actress/Beauty Queen Regina Askia-Williams from back in the day? 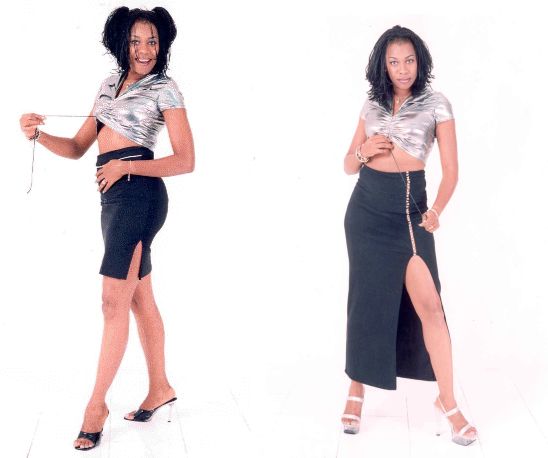 This was a very scandalous photo shoot back then. 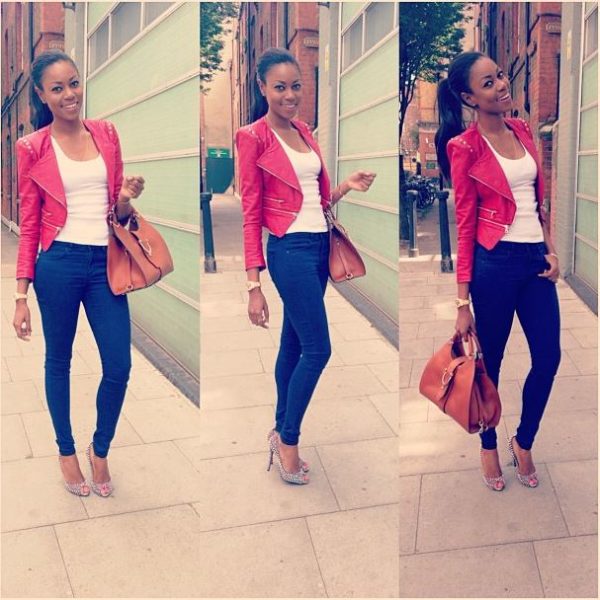 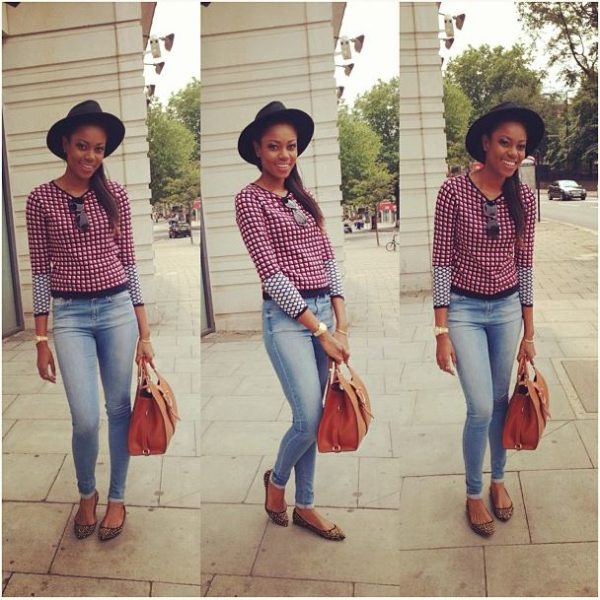 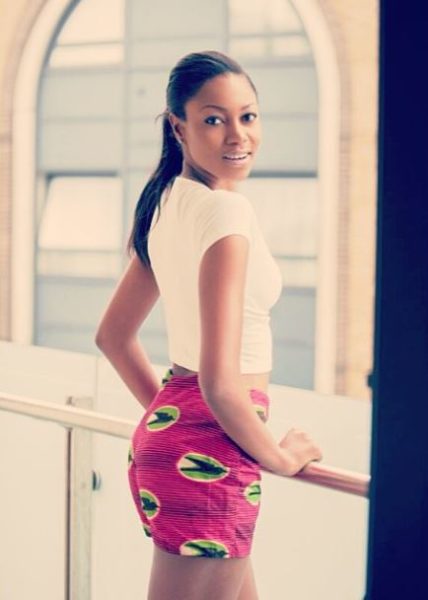 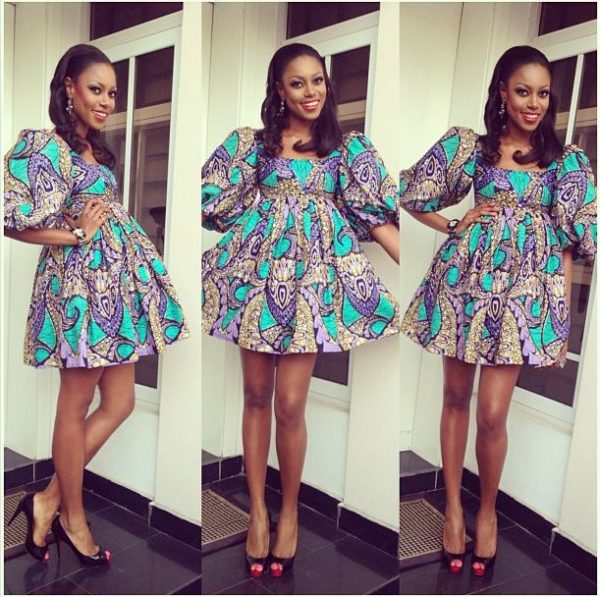 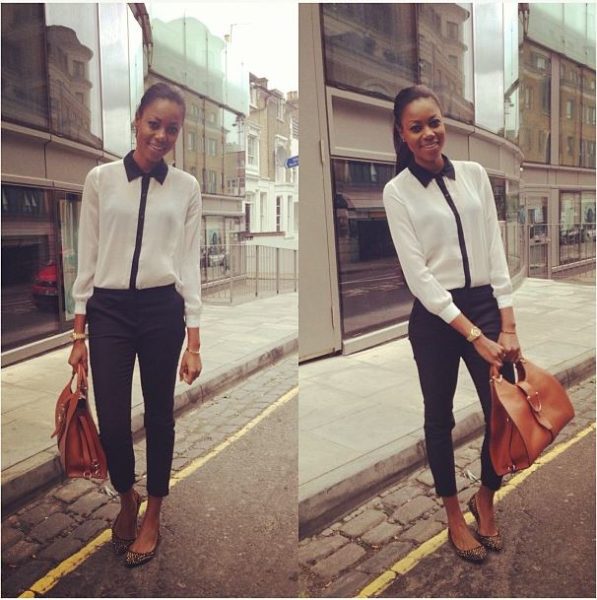 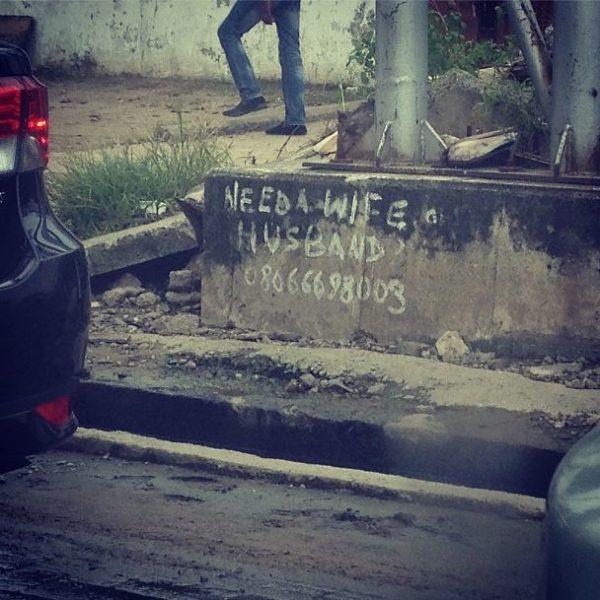 Act like you didn’t think about calling that number just now.

Jams of the Week

Song of the week

Video of the week

‘K For Kendra’! Actress/ Model Kendra Etufunwa Has Got Some New Ink – Photo of Her New Tattoo

Crazy Lagos Cab Drivers Will Make Anyone Scared! Check Out Waje’s Reaction to a Thrilling Ride Around Town