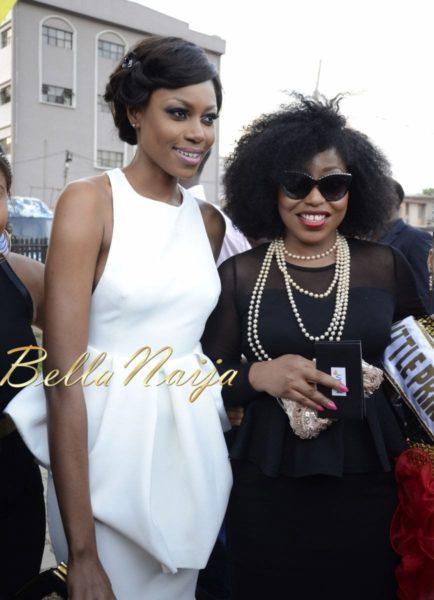 The 2013 City People Entertainment Awards was all about celebrating the best in the world of entertainment. 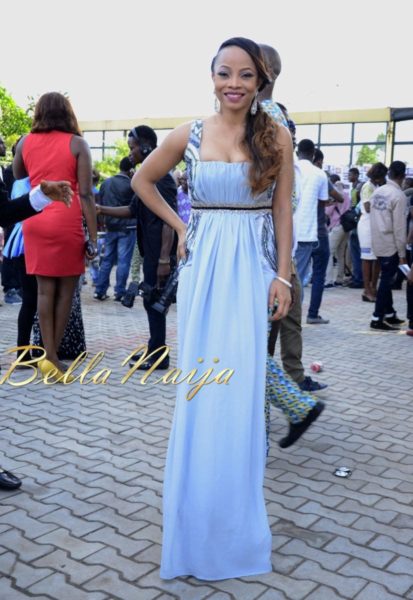 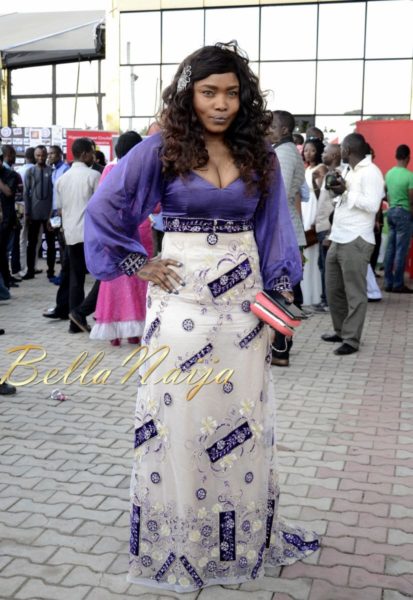 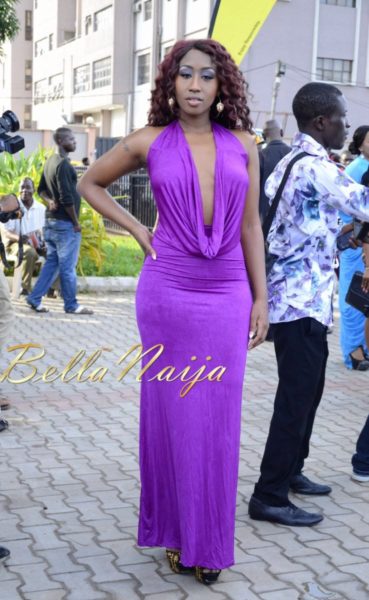 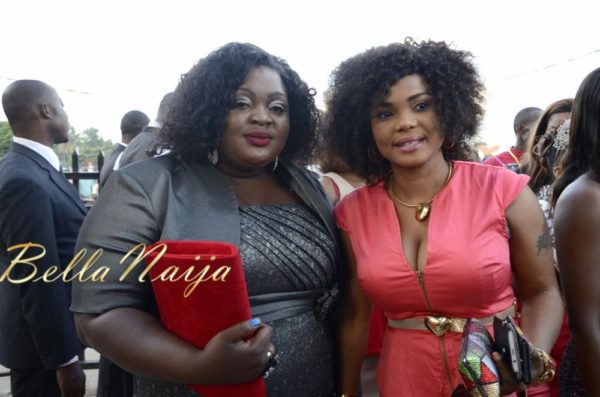 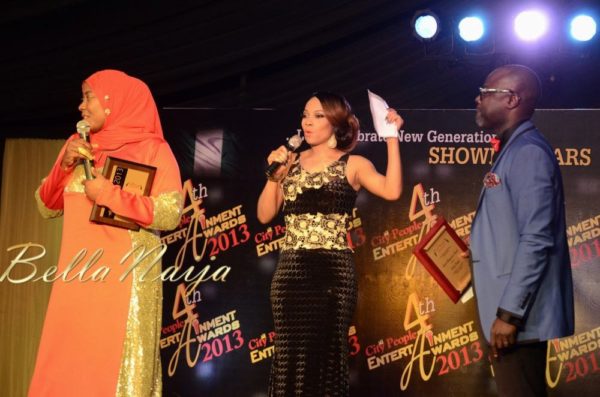 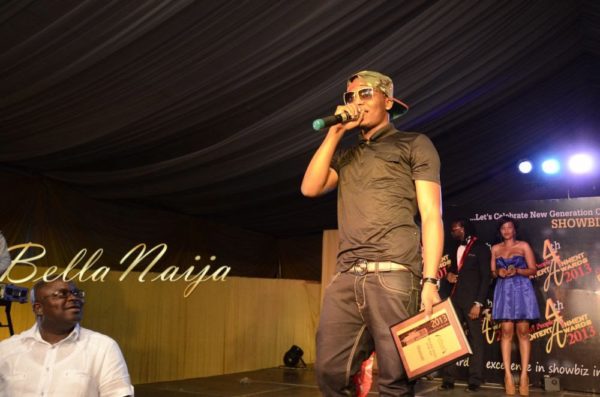 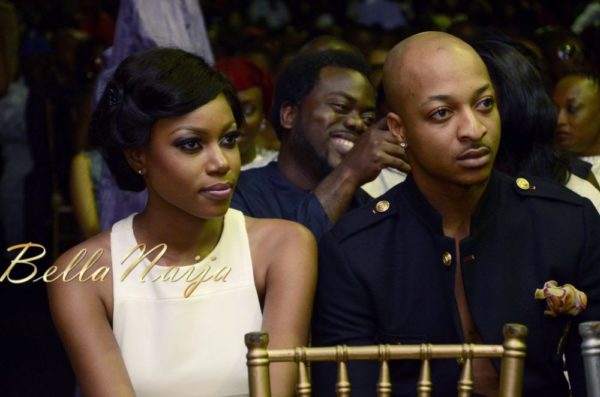 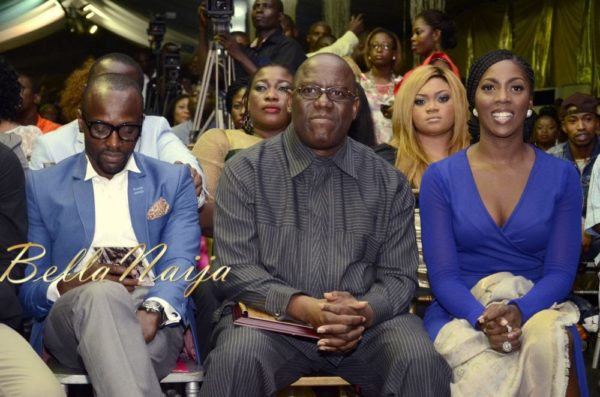 If you missed the feature on the first photos from the event and the full list of winners, click HERE