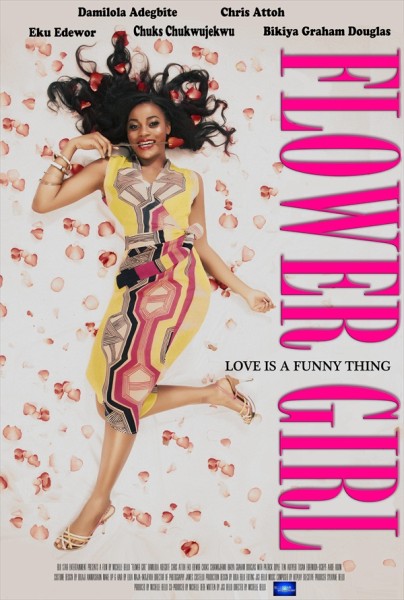 The film revolves around Kemi (Damilola Adegbite) a young impressionable lady who is dying to get married and Umar (Chris Attoh) a corporate go-getter who is striving to get ahead in his career. When their relationship hits troubled waters, Kemi seeks the help of movie superstar Tunde (Chuks Chukwujekwu) and they hatch a plan to get Kemi what she wants – but the plan doesn’t quite work out as they anticipate and soon they realise why people say love is a funny thing. 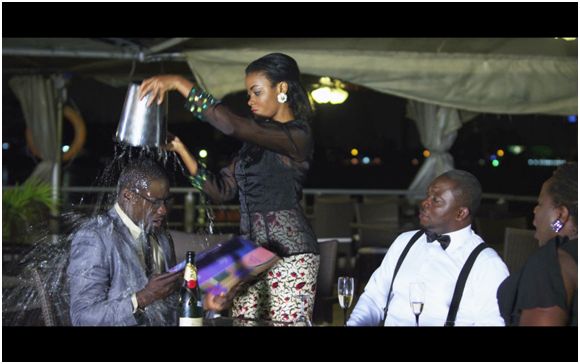 The film which has already been a success in Nigeria and Ghana as gone through a complete re-edit with the help of top African filmmaker Mahmood Ali-Balogun and according to Michelle international audiences will be in for an even better film experience with this new version of the film.

Find out more about Flower Girl via the official website – www.flowergirlthemovie.com