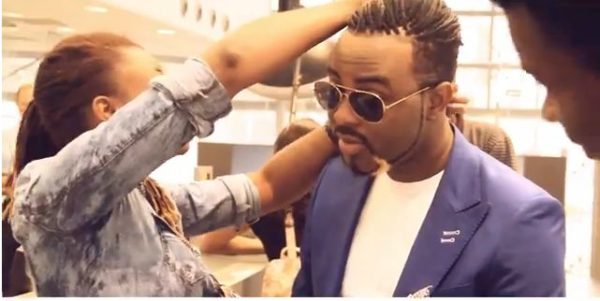 You know Adams Ibrahim as a Soundcity VJ, are you ready for Adams the music star?

The TV personality has premiered the video for his single “Winner”. The song which was produced by Tiweezi, features music superstars Ice Prince and Sound Sultan as well as rising stars Pheel and Smash.

According to a rep for the TV hunk, Winner is a reflection of where we come from, have been and the struggle to get to the very top.