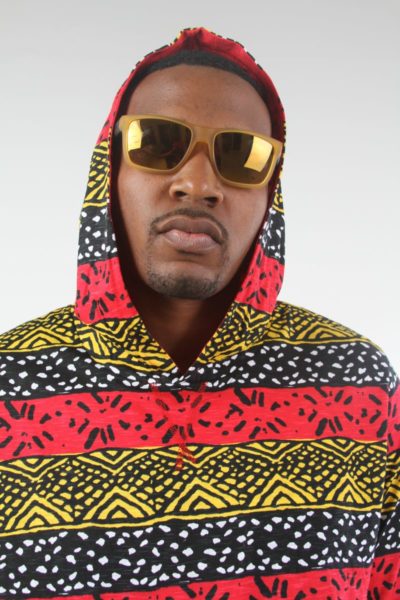 TKO Tamanji (born Tamarakoro Ogedegbe on December 14, 1989) is an Atlanta based rapper and record producer signed to “SVRGN.KINGS”, a branded venture capital firm poised to revolutionize the music industry.

Born and raised in Lagos, Tamanji developed an interest for hip-hop while listening to records from Notorious B.I.G and Nas when growing up.

TKO moved to Blacksburg, Virginia in 2007 to study marketing at Virginia Tech. In 2011, he relocated to Atlanta to pursue his lifelong dream of becoming a hip-hop artiste while simultaneously enrolled at the Art Institute of Atlanta to master the technical aspects of his production craft.

Known for his lyrical dexterity and knockout messages, Tamanji is one of the new school rappers on the quest to bring “real” hip-hop back. In summer 2012, TKO launched his global musical campaign and has performed alongside hip-hop acts like Jim Jones.

Tamanji has eclectic sources of musical inspiration from Fela Kuti and Bob Marley to Notorious B.I.G., Kanye West, Timbaland and DJ Tiesto. His artistry can be summed up by the phrase “Value in Rhymes, Power in Sound”.

His new project “Pain2Champagne” is already available on iTunes and over 30 digital stores worldwide with a mixtape and more virals on the way. 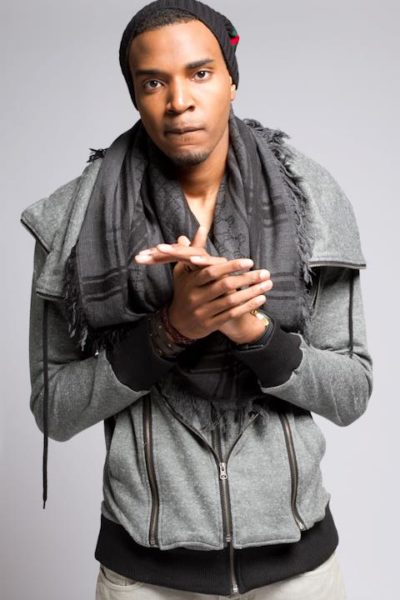 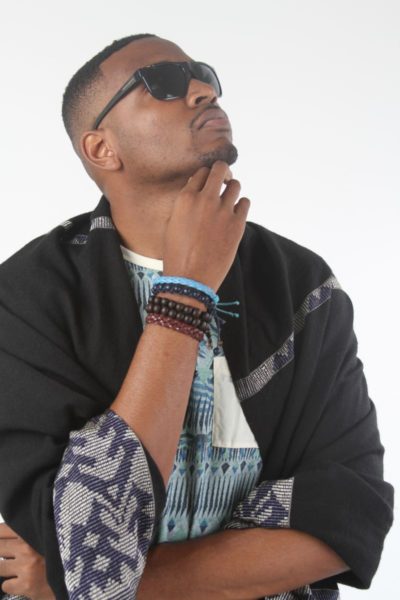 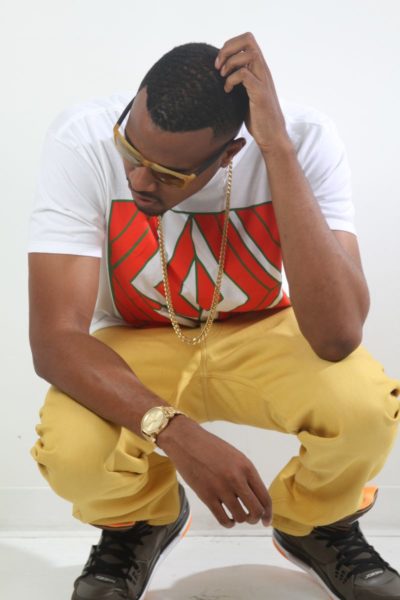 BN Bargains: Get a Discount off Chop ‘N’ Fruits’ Training