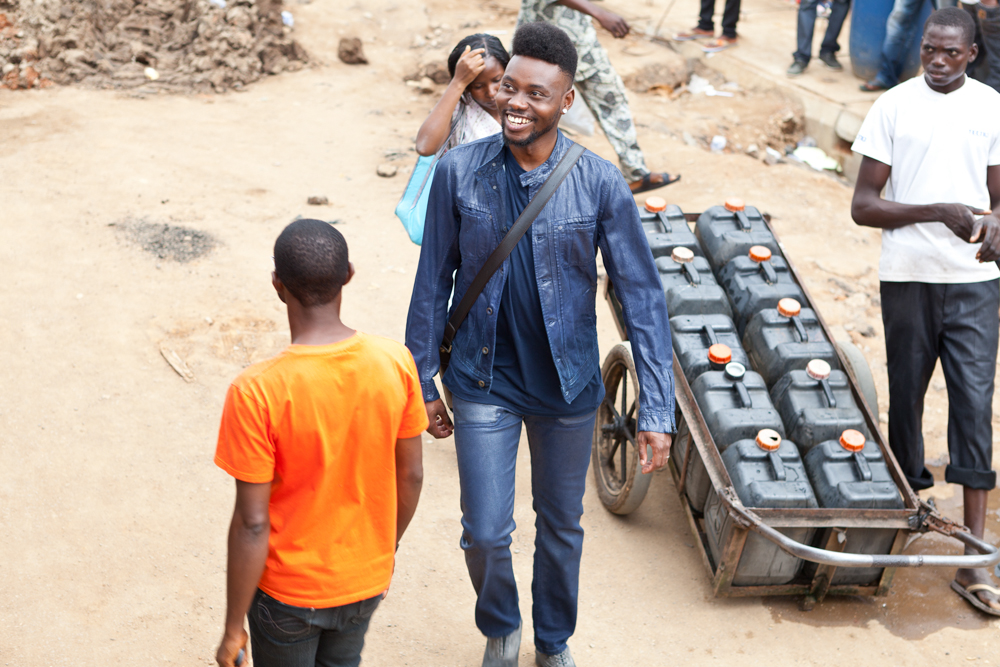 Member of UK band, Metronomy and older brother to the eclectic Seye, Olugbenga‘s music has a unique refining of Dubstep and Electro Pop. Based out in the UK, the talented singer-songwriter and producer decided to come back home and explore the streets of Lagos for his new music video, “Silver Pixie, Iyawo Mi”

The video for “Silver Pixie, Iyawo Mi” has been made with Studio Africa: an initiative from Diesel +EDUN championing musical artists inspired by their African heritage.

What have Your Favourite Celebs been up to? Find out on #WorkFlow! – Your Weekly Entertainment News Bulletin