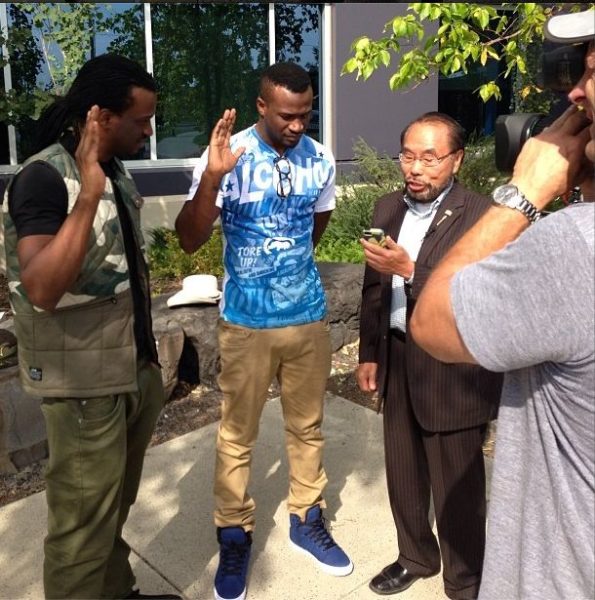 You can officially add this to their list of achievements.

No they aren’t joining the Game of Thrones Cast. Calgary is the largest city in southern Alberta, Canada. Its citizens are called Calgarians. 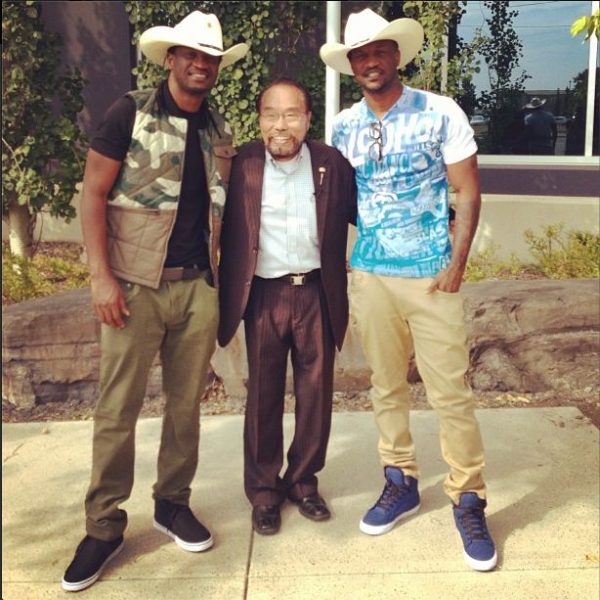 For the quick ceremony, Peter and Paul who are currently on their US/Canada Tour, rocked some cool pieces as they pledged.

P.S What’s with the cowboy hat, must Calgarians rock it?

First Look! Nollywood Star Kate Henshaw to Launch Memoir “The World of an Actress: My Story” this September