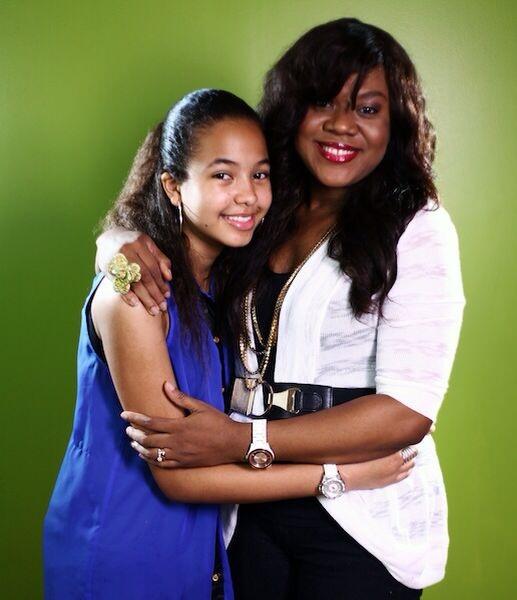 Here is something to get excited about!

Stella Damasus who is known for being vocal about corruption, #ChildNotBride, and a whole lot more, is kicking off a web show – “Stella Damasus Diaries”.

On the show, the Nollywood star will speak on a lot of issues, ranging from politics to relationships.

Check out the first episode – “The Introduction”

Today, Stella Damasus tweeted a photo of her and a cute young girl. She captioned the photo “Great working with my daughter on the set of Mix Match.”

Stella Damasus reveals exclusively to BellaNaija that the girl in the photo is Daniella Rele, her co star in a web series Mix Match, produced by Daniel Ademinokan. Danielle plays her daughter in the movie.

But Stella did mention that Daniella Rele and her daughter are friends. Such a cute on-screen mother and daughter duo!