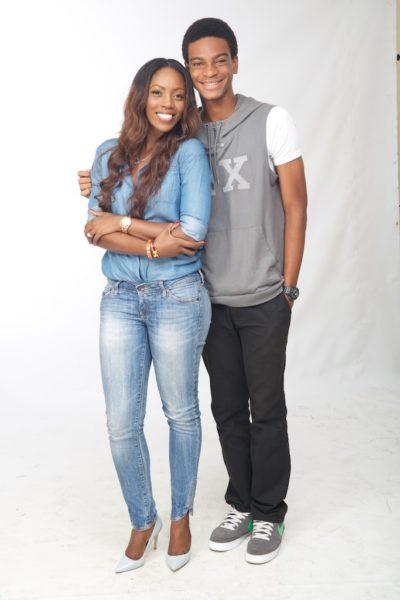 BellaNaija in conjunction with MTV Base is kicking off its Shuga competition.

Don’t know what Shuga is? Shuga is an award winning sex and relationship drama and multimedia campaign designed to combat a lack of awareness and misinformation about HIV, sexual responsibility and teen pregnancy among Nigerian youth.

It is produced by MTV Base and the MTV Staying Alive Foundation in collaboration with NACA; the Bill & Melinda Gates Foundation; and UNFPA (United Nations Population Fund).  PEPFAR (The US President’s Emergency Plan for AIDS Relief) has also expressed a commitment to join forces with the campaign.

Wouldn’t you want to be a part of this innovative and educational TV series in any way possible? Well, here is your chance! Follow the following instructions and it will be that easy!

2)   Answer this easy question | Which well-known female singer is playing a lead role in Shuga – Lagos?

3)   Include the hash tag #BellaNaijaShugaComp in your answer

4)   Tweet your answer at us, including the provided hash tag and stand a chance to win an exclusive opportunity. (Remember, the more times you tweet, the higher your chances of winning are)

The Winner gets an exclusive pass to represent and report for BellaNaija on the set of Shuga. This pass gives you access to interview the actors of the hit TV series Shuga and have your interview published on www.bellanaija.com !