Another "Skelewu" Video on the Way! Davido Teams up with Prolific Music Video Director Moe Musa 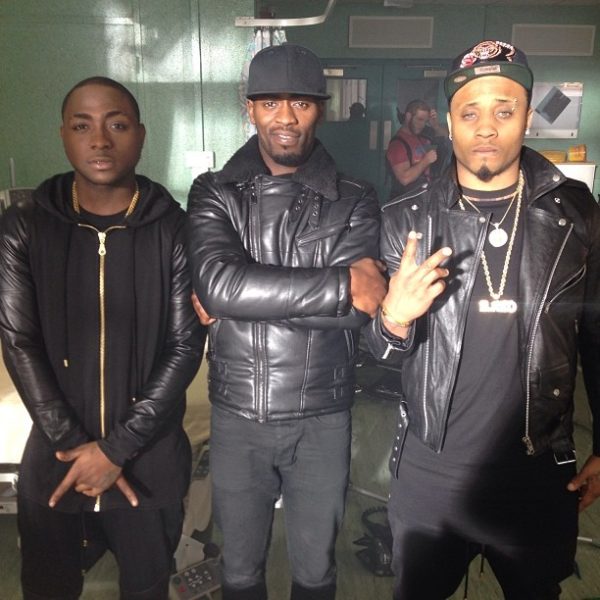 In the span of twenty-four hours, after the Sesan-directed music video for the young star’s smash hit, “Skelewu” received serious backlash from fans and critics, Davido has hit London town to shoot another one.

From his correspondence on Twitter, Davido explains that after seeing the final cut of the video that dropped yesterday, he disapproved {click here}. So, he decided to shoot another one but unfortunately, the video got leaked online.

Can’t believe this dude did this… U know who u are! … Then you wait till I’m on the plane lol smart move .. Karma

What’s really going on between Sesan and Davido? Can Mr. Moe Musa trump the ‘leaked’ video?