Weighing in at first place again this week is “Ekoloma Demba” by Timaya who seems to be on a roll now. “I Swear” by BET Award winner Ice Prince Zamani is this week’s only new entry, debuting on the chart at number 10. 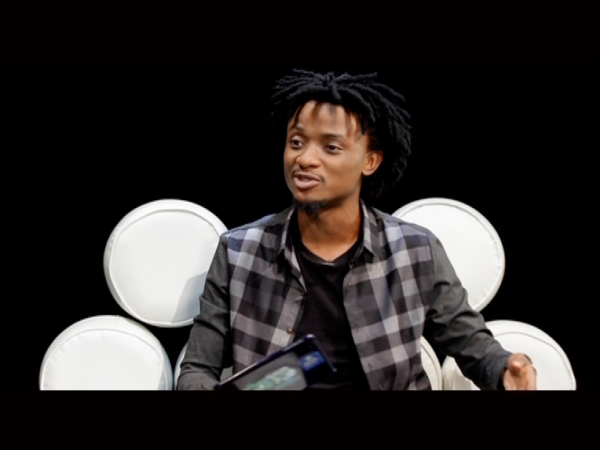 5. IllBliss Feat. Chidinma – I Am Sorry 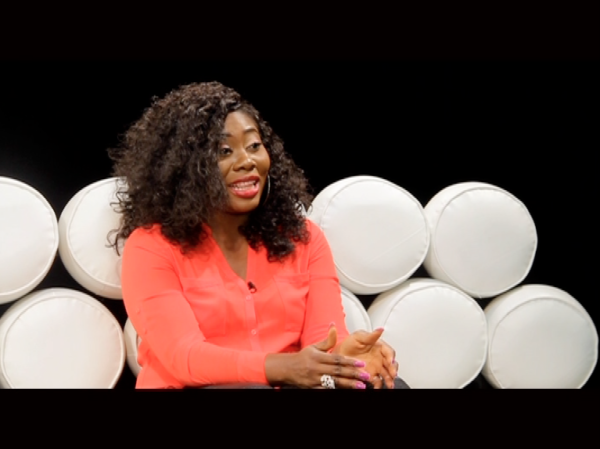 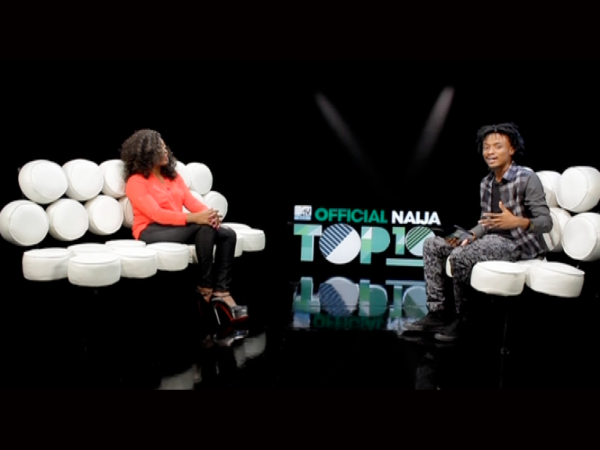 Your TV is About to get More Spicy & Emotional! African Version of Hit American TV Series Desperate Housewives to debut on Ebony Life TV in 2014