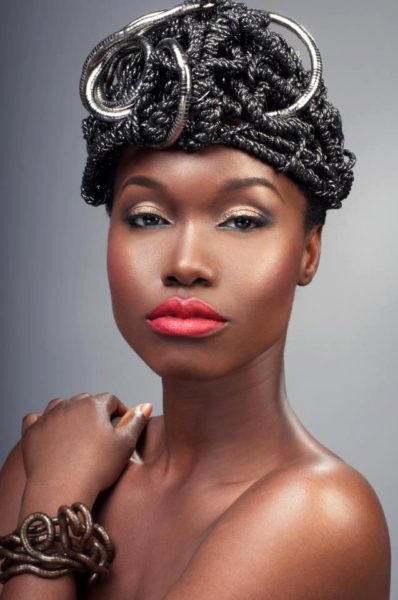 Britain’s Top Model of Colour 2010 Nana Afua Antwi is set to be honored at the 5th year celebration of the BEFFTA Awards (Black Entertainment Fashion Film Television Arts Awards) for Young Achiever of the Year Award.

Nana is a British fashion model who originated from Kumasi Ashanti in Ghana and she has recorded a list of achievements like winning Britain’s Top Model of Colour Cycle 5 and the BEFFTA Awards Winner Female Model of the Year. The international model has covered international magazines and has been featured as the cover girl for Feb/March 2013 Issue of international Magazine New Africa Woman, cover girl for Black Hair Magazine August/ September Issue which was voted one of the best black magazine cover in America in October 2011 among many other publications.

Nana Afua is the current face and Ambassador for the BEFFTA THIS IS LOVE Campaign promoting anti-hate & anti-violence among youth in the UK.

The multi-award winning model and entrepreneur will pick up the BEFFTA Young Achiever Award on Friday 25th October 2013 at the grand BEFFTA UK Awards celebration at Hippodrome, Golders Green in the presence of an international audience.

A huge congratulations to her and we wish her the best in her future endeavors.

BN Exclusive: All the Must See Arrival & Inside Photos from the 2013 Nollywood Movies Awards in Lagos