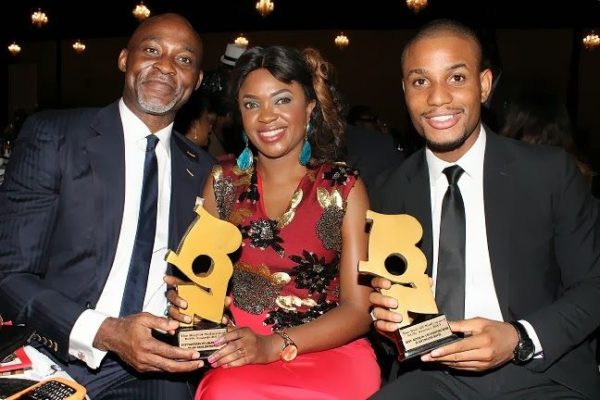 The 2013 Best of Nollywood Awards took place on Thursday 5th December 2013 at the Dome, Asaba, Delta.

Awards were presented to creative talents for impeccably portraying their roles. Some of the winners include Fathia Balogun, OC Ukeje, Omoni Oboli, Alex Ekubo and Rita Dominic.

Check out the first shots from the event and the full list of winners. 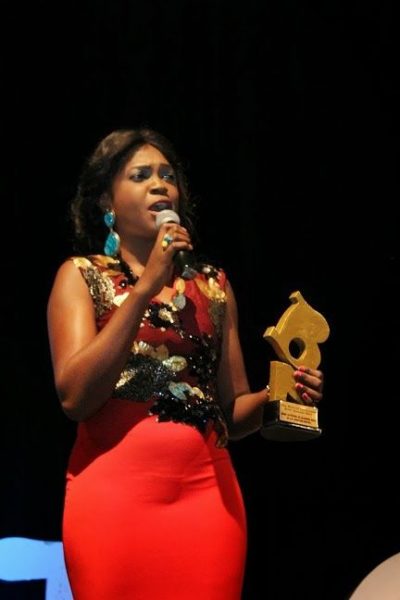 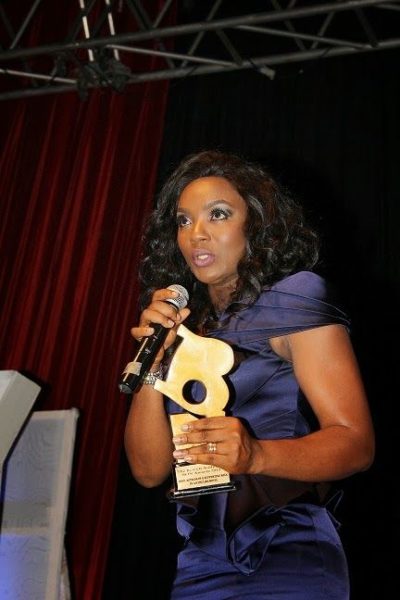 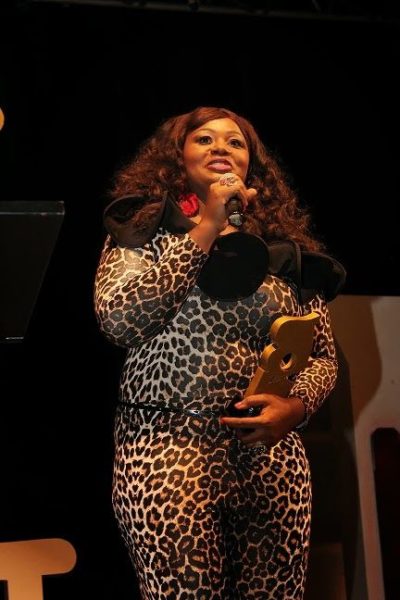 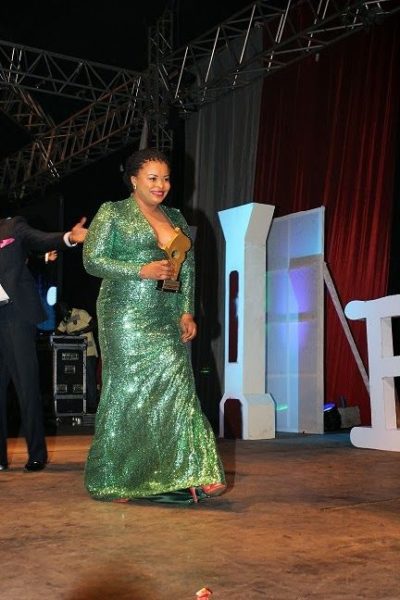 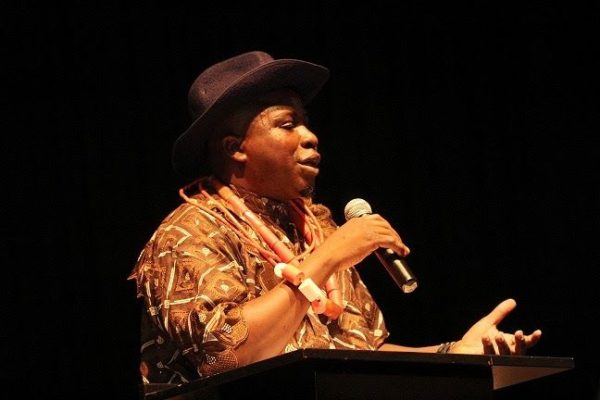 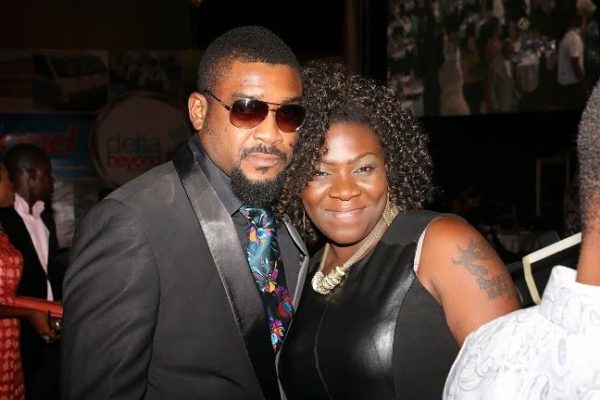 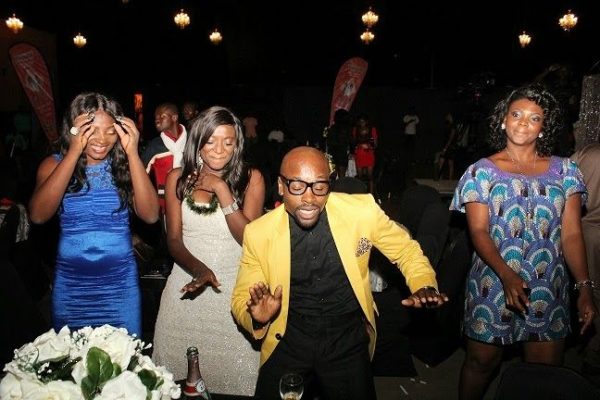 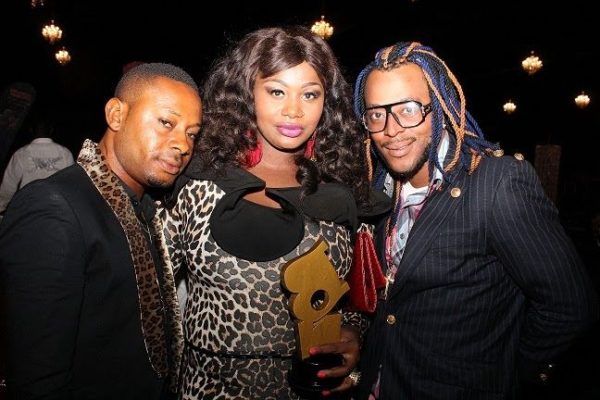 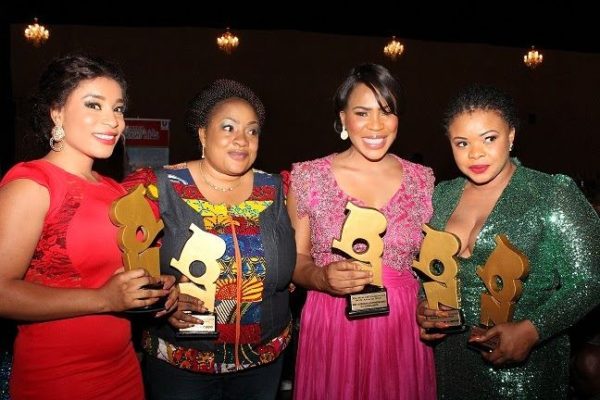