BN Exclusive: Burna Boy Angrily Exited The Headies 2013 for Losing Out to Sean Tizzle in the "Next Rated" Category 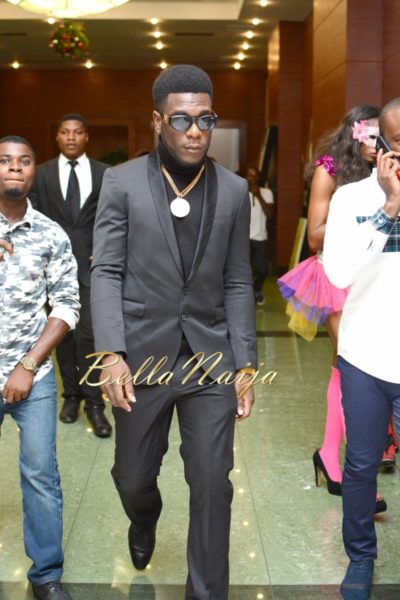 An exclusive report is just reaching us here at BellaNaija.com.

The category has been chosen to honour the most promising musician during the period of nomination. The award comes with a brand new ride.

Sean Tizzle picked the award and got the keys to a Hyundai Tucson SUV.

As soon as Sean Tizzle was announced as the winner, Burna Boy left the venue, telling photographers including BellaNaija’s not to take his photos. 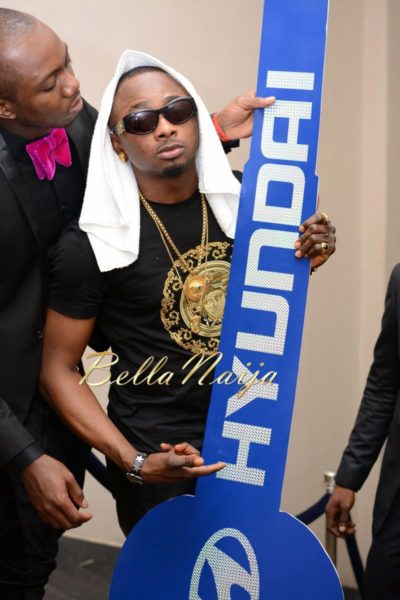 Our photographer captured images of a not-so-happy Burna Boy all dressed in black leaving the venue.

Some industry insiders at the event were overheard saying Burna Boy deserved the award more than his fellow nominees including Sean Tizzle, Dammy Krane, Seyi Shay and Phyno.

They went on to speculate that Burna Boy didn’t win the award because he is a GLO ambassador and the awards show is sponsored by a fellow telecommunications company MTN Nigeria.