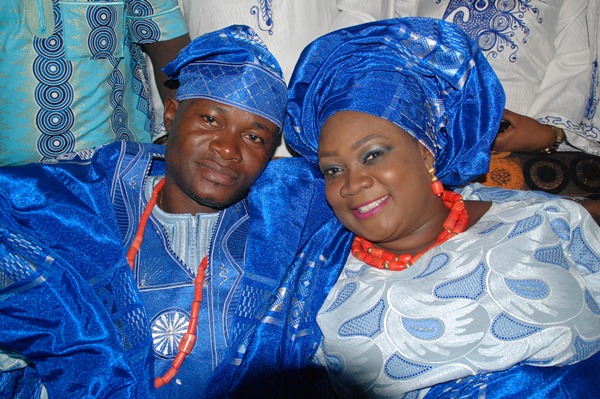 The couple tied the knot on Wednesday 8th May 2013 at the Balmoral Hall, Oregun, Lagos.

Princess Dammy confirmed to The Net NG‘s correspondent that they have indeed gone their separate ways; citing “irreconcilable differences”.

“Yes my marriage has ended due to irreconcilable differences”. she says.

She further explains; “We have been having issues since the wedding but we still remained together hoping that we would be able to work it out. But apparently, we couldn’t work it out, hence the reason for our separation.

“We actually ended it several months ago, but we didn’t want to make it public. I’m sure God knows best“.

The NET NG goes on to report that they started having issues two weeks after their nuptials.

After the wedding, Princess confessed that “I love everything about him” (click here to read), but unfortunately their love story has come to an end.